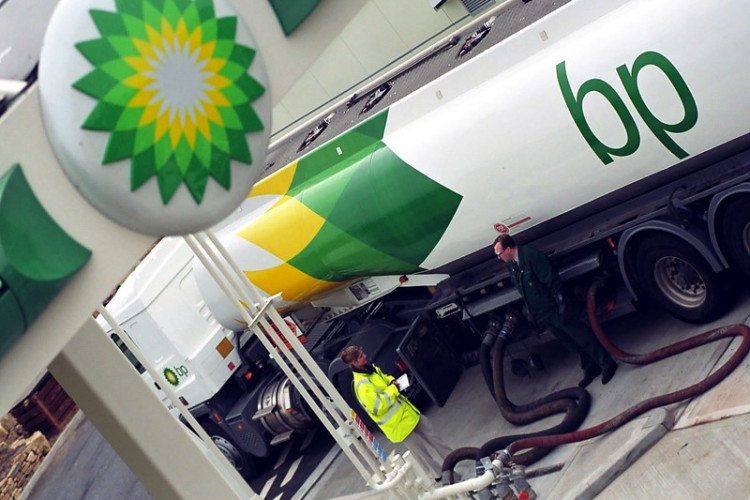 bp Trinidad and Tobago LLC (bpTT) announced that the first gas from the Cassia C development has been securely transported.

Cassia C is bpTT’s first offshore compression platform and its biggest offshore facility. By doing so, bpTT will be able to utilize and generate low pressure gas resources in the Greater Cassia Area. The platform, which is the 16th offshore facility for bpTT, is linked to the current Cassia hub, which is located around 35 miles off the southeast coast of Trinidad.

“First gas from Cassia C is an important milestone for bp in Trinidad and Tobago. This first offshore compression facility will allow us to unlock new resources and bring much-needed gas to market,” said David Campbell, bpTT president

Cassia C’s production is expected to reach about 200-300 million standard cubic feet of gas per day at peak. Production is necessary to maintain T&T’s LNG and petrochemical industries as well as to fulfil bpTT’s gas supply commitments.

Ewan Drummond, bp senior vice president, projects, production, and operations said: “I am proud of our achievement to deliver this project while keeping our people safe throughout a global pandemic. Cassia C is a great example of bp’s resilient hydrocarbons strategy in action – providing the energy the world needs now and helping us invest in the energy transition. I would like to thank our team for their commitment in the safe execution of this project.”

The legs and supporting frame of the Cassia C platform’s jacket were made by TOFCO (Trinidad Offshore Fabricators) and will be installed in 2020. Its topside structure was built in the McDermott fabrication yard, Altamira, Mexico and was installed in 2021.

The Cassia C project is an essential component of bpTT’s Area Development Plan, which establishes the course and pace of the company’s actions to develop hydrocarbon resources in its permitted marine area in Trinidad and Tobago. The strategy combines exploration, development, and initiatives aimed at maximising bpTT’s acreage’s production.

Following the recent approval of the Cypre development and the execution of the gas supply agreement with the National Gas Company, the first gas from Cassia C was released.