Bowleven and VOG Signed a Farm-out Agreement in Cameroon 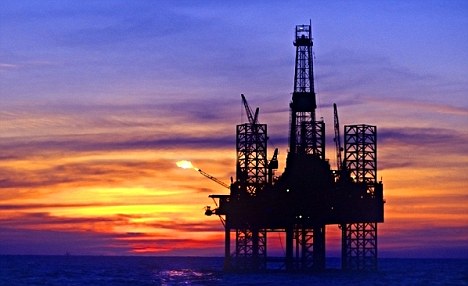 Bowleven and Victoria Oil & Gas (VOG) have signed a farm-out agreement that has VOG joining Bowleven company on the Bomono Production Sharing Contract (PSC) in Cameroon, a deal that has been under negotiations between both countries for several months, Petroleum Africa reported.

According to Daily Record, Edinburgh-based Bowleven, has agreed to give Victoria Oil & Gas an 80% stake in the asset in exchange for access to local markets while Bowleven will hold a 20% stake and remain as operator of the project.

The PSC will see gas produced from the Bomono PSC fed into the customer distribution network owned and operated by Gaz du Cameroun S.A, a wholly owned subsidiary of Victoria Oil & Gas (VOG).

Bowleven said first gas supply to the GDC network is expected to start following granting of a Provisional Exploitation Authorization (PEA) and other approvals.