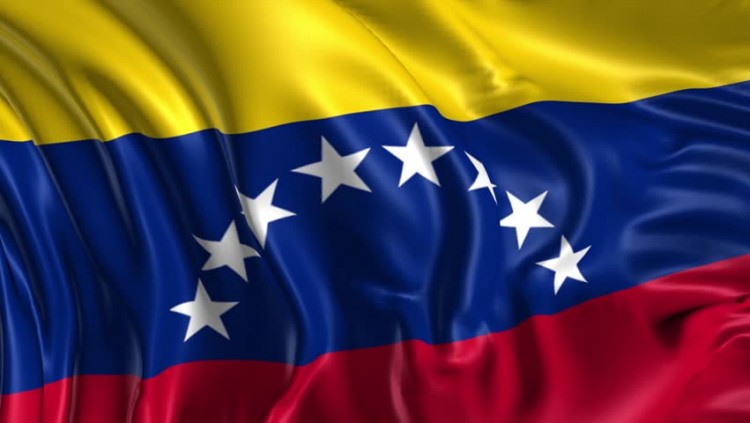 Production has been temporarily paused at Venezuela’s largest refinery, with a daily capacity of up to 645,000 barrels per day (bbl/d), due to an electrical fault that caused a blackout, according to a report from Reuters.

Currently, the only refinery producing gasoline at the Paraguana Refinery Center (CRP) is Amuay following the halt in some operations at the adjacent Cardon refinery.

“Blackout in the Amuay refinery. An electrical problem. Total blackout. In Amuay, the distilling and catalytic plants might be affected, which is currently producing about 80% of the country’s gasoline,” said an anonymous source quoted by Reuters.

Sources indicate that the blackout was caused by a failure in the power plant that feeds power to the refineries, which affects Amuay the most.

Located on Venezuela’s northwest coast, CRP is currently operating significantly lower than its capacity of 955,000 bbl/d. The country’s entire network of refineries is capable of producing 1.3 million bbl/d.

Venezuela’s state-owned PDVSA has been working to restore power to Amuay. 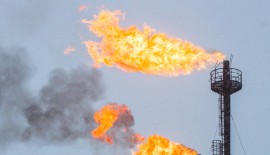 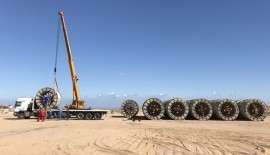 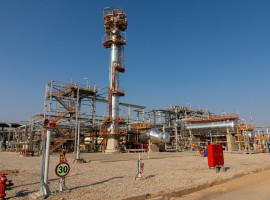 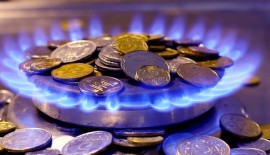