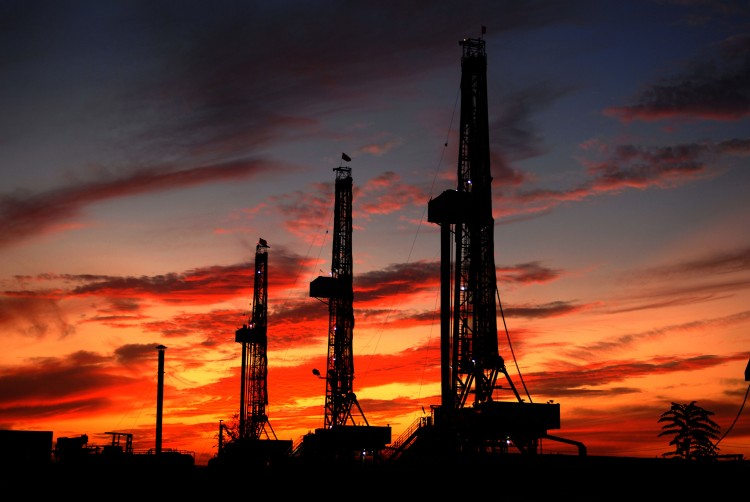 A bill giving Texas the sole right to regulate the oil and gas industry and take away the power of municipalities to pass anti-fracking rules moved a step closer to becoming law on Monday after it passed the Senate.

The bill, approved by the state’s House of Representatives last month, now heads to the desk of Republican Governor Greg Abbott.

A spokesman for Abbott said the governor has not issued a public statement on the legislation, but has 10 days to sign it into law or issue a veto.

State lawmakers have been under pressure to halt an anti-fracking movement since November, when voters in the north Texas town of Denton voted to outlaw the oil and gas extraction technique behind the U.S. energy boom.

In fracking, a mixture of pressurized water, sand and chemicals is directed at rock to unlock oil and natural gas. Operators say it is safe, but many environmental groups oppose the practice, calling it wasteful, polluting, dirty and noisy.

Fracking was pioneered at the Barnett shale formation, where Denton is located. However, most of the crude output in Texas comes from the growing Eagle Ford and Permian fields to the south and west.