BHP Billiton to Lower Shale Rigs in US by 40% 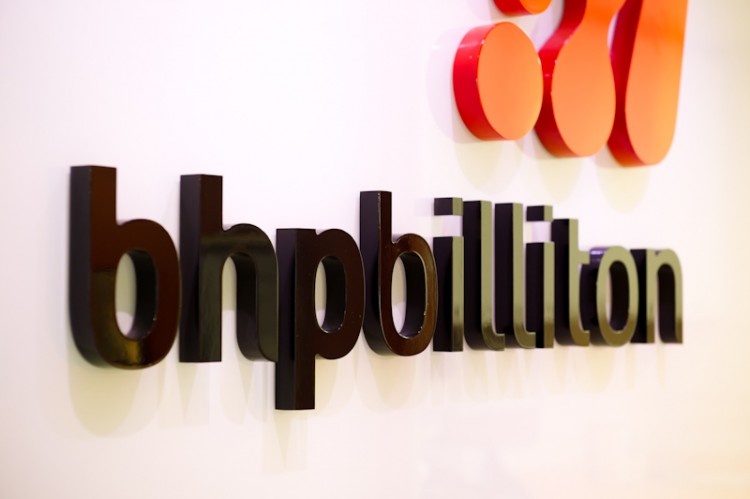 In response to lower oil prices, BHP Billiton will reduce its US shale drilling spending by reducing the number of rigs by 40%.

In its operational review for the second half of 2014 released Wednesday, BHP Billiton CEO Andrew Mackenzie detailed latter half 2014 production and set the stage for the company’s plan to maintain shareholder dividends while facing price slumps in iron ore, copper, coal, and now oil and gas.

In 2013, BHP’s VP of petroleum and potash,Tim Cutt, talked to OGFJ about its deepwater projects, as well plans to make US shale its ‘near-term growth engine.”

For the second half of 2014, the company saw a 71% increase in onshore US liquids volumes to 24.4 MMboe, boosting the company’s overall petroleum production to a record 131 MMboe in the December 2014 half year.

“Our operational performance over the last six months has been strong. We are reducing costs and improving both operating and capital productivity across the group faster than originally planned. These improvements will help mitigate some of the impact of lower commodity prices and we remain alert to opportunities to further increase free cash flow,” said Mackenzie.

“In petroleum, we have moved quickly in response to lower prices and will reduce the number of rigs we operate in our onshore US business by approximately 40% by the end of this financial year,” he continued.

Spurred by a 60% drop in oil prices, the company plans to reduce its US onshore rig count from 26 to 16 by mid-2015 and expects to announce a revision to its $4 billion shale drilling budget in February. Going forward, Mackenzie said, the company will focus on its liquids-rich acreage in the Black Hawk region of the Eagle Ford, noting further changes would be made “if we believe deferring development will create more value than near-term production.” Activity in the company’s Permian and Hawkville “will be limited to the retention of core acreage,” he said.

Additionally, as reported in October 2014, BHP Billiton is actively marketing its Fayetteville acreage, but a divestment will only take place “if full value can be realized, consistent with our long-term outlook for gas prices,” Mackenzie said.