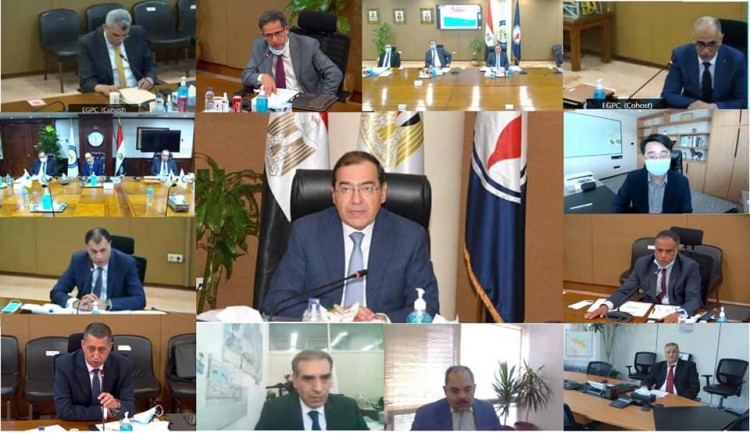 This was announced during the general assembly meeting chaired by Minister of Petroleum and Mineral Resources, Tarek El Molla, via video conference, to review the company’s performance in the fiscal year, the ministry said in a statement.

BAPETCO’s production levels were divided into 349 million cubic feet per day (mcf/d) of natural gas, and 34,300 barrels per day of oil and condensates.

During FY2020/21, the company’s investments recorded around $317 million in capital and operations.

“The company continues to implement its plan to increase production while giving top priority to the fields of occupational safety, health, and environment (HSE), the safety of assets, and providing a safe work environment,” Abdel Kereem noted, pointing out that the company is implementing three projects in order to preserve the environment.