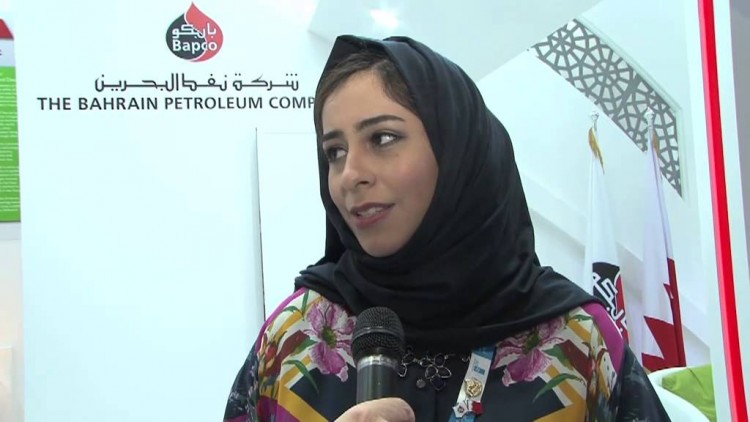 No major non-conformances were found, the company said.

The purpose of the surveillance audits done every six months is to verify the continued implementation of EMS, its effectiveness and adherence to all relevant requirements specified within the ISO 14001:2004 standard, said a report in the Gulf Daily News (GDN), our sister publication.

The audit was conducted by international firm Bureau Veritas.

Bapco deputy chief executive for refining and marketing and Environment, Health and Safety Committee chairman Ebrahim Talib said the company continues to strive for excellence in all aspects of operations and the sound management of EMS is a core value of its business and operating philosophy.