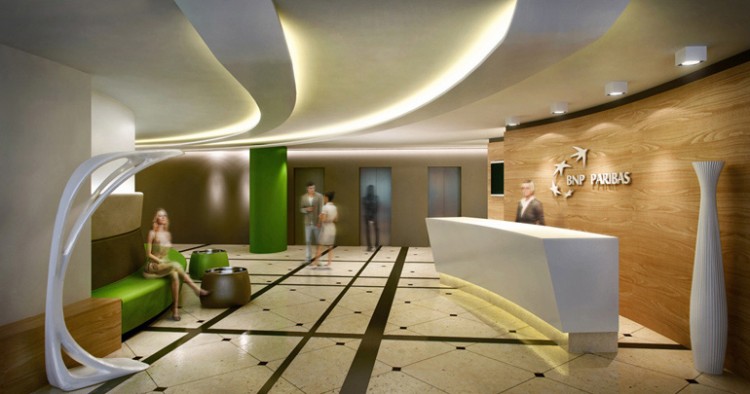 This funding will be targeted at significantly increasing oil production this year with the drilling of at least seven new development wells at Goudron, as a follow on from last year’s successful eight well drilling programme, and also to upgrade the field’s oil handling infrastructure which is needed to meet anticipated sales capacity through the second half of 2015.

“We are now entering one of the most exciting growth phases of the company and are delighted that this finance facility is now in place and that our development programme at Goudron will be carried out through a long term funding arrangement with a first class lending institution,” said Neil Ritson, LGO’s chief executive. “As our business grows in Trinidad we look forward to the relationship with BNP Paribas growing to match our needs.”

With long term funding now secured, the company has concluded that it is appropriate to update the Goudron field development plan (FDP) and extend the Competent Persons Report (CPR) scope to include the longer term programme funded by the BNP Paribas facility.  The new FDP is being prepared in collaboration with Senergy UK Limited, fully incorporating recent well results, and will form the basis of the new CPR, replacing the previous field development plan used by Challenge Energy Limited in their June 2012 CPR.

The new FDP will not influence the placing of the next seven wells, however, it will markedly improve the estimation of reserves over the remaining life of the field.  Preliminary estimates indicate the CPR report will now be issued in mid-2015.

As previously announced on 24 February the initial drawdown has a 30 month repayment period with an immediate six month repayment holiday.  Subsequent funds from the balance of the $25 million facility will, as and when approved, be available to fund further wells in the 30 well primary development program already approved for Goudron.

The BNP Paribas facility is a pre-paid oil production swap and has been structured to allow repayment via future sales of oil.  Under the facility the company has sold forward approximately 250,000 barrels of crude oil indexed to the price of West Texas Intermediate (WTI).  The forward-sold barrels represent approximately 15% of forecast sales from Goudron over the 30 months duration of the agreement.

Repayments are linked to the WTI oil price which provides a hedge to price falls, whilst increases in payments are capped at an average price of approximately $80/barrel such that the loan repayments have a ceiling and will not increase beyond this point should oil prices rise.

The company has no other outstanding debt, having repaid the previous short term facility from YA Global Master SPV Limited in full.  The loan facility announced with Meridian SEZC in May 2013 was never drawn and has been terminated.

In related news LGO confirms that the construction of Pad 4, from which wells GY-672, 673 and 674 will be drilled to C-sand targets, is now well advanced and the mobilisation of Well Services Rig-70 will be confirmed once the site preparations are complete.  It is intended to drill all three wells prior to completing them for production. The rig will then subsequently be moved to Pad 5 to drill four additional C-sand wells.  As stated previously all seven wells are fully funded by the BNP Paribas facility.

The first well to be drilled in this year’s seven well programme, GY-672, is planned to be drilled as a deviated borehole 550 feet south-east from the surface location to a total measured depth of 3,552 feet.  The same successful three casing design that was used in the later wells of the eight well 2014 programme will be deployed to ensure that the C-sand reservoir is intersected with mud weights that are as close to formation pressure as possible.  The top of the Gros Morne reservoir target is estimated to be at 2,270 feet drilled depth (2,100 feet sub-sea).

The lease area custody transfer meter (LACT) has been selected and the procurement process is ongoing.  The meter is expected to be installed in time to handle increased production from the 2015 drilling campaign.  Additional tankage and other modifications, including the expansion of the field export pipeline from 2 7/8-inch to a new 4 1/2-inch OD line, are also planned to be complete as needed to meet anticipated export sales capacity through the remainder of 2015.  The Petroleum Company of Trinidad and Tobago (Petrotrin) have advised that they expect to complete the installation of the upgraded 2,800 foot long new export pipeline by end March.