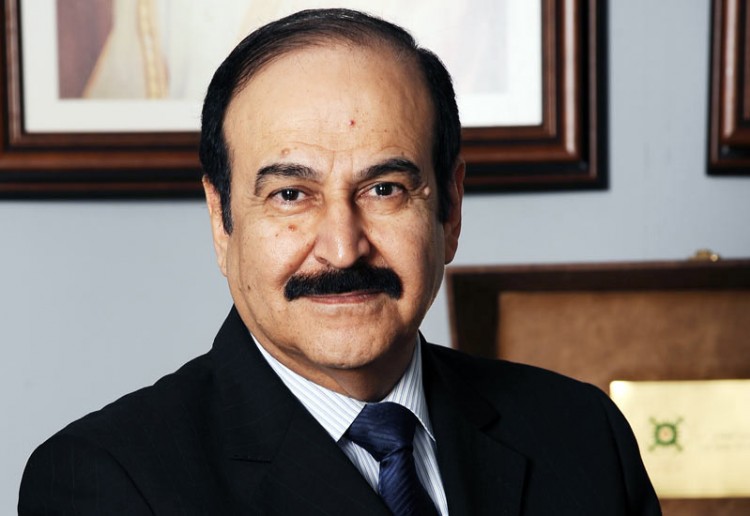 Bahrain is set to increase the price of natural gas sold to companies by 25 cents per million British thermal units (mmBtu) starting from April 1, said a report.

The readjusted natural gas prices have won approval from the cabinet. The new rates will however, not affect consumers, nor will they compromise the competitiveness of projects in Bahrain or the feasibility of new ones, reported our sister paper Akhbar Al Khaleej.

Natural gas will be sold to companies for $2.50 per mmBtu from $2.25 from April 1, said Energy Minister Dr Abdulhussain Mirza in his reply to MP Ahmed Qarrata. The price will then rise 25 cents on April 1 each year until it reaches $4 per mmBtu by April 1, 2021, the report stated.

Responding to MP Nabeel Al Balooshi, he said that no one would be exempted from paying power arrears, pointing out that the payment of the dues may take years, it added.