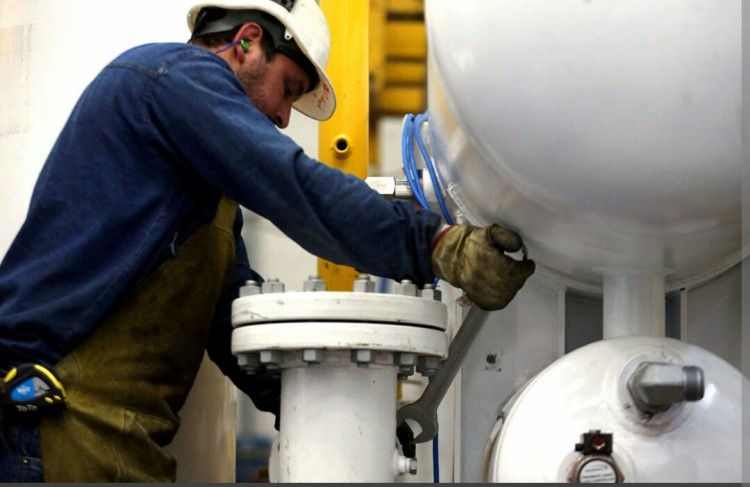 Argentine is set to receive two rare cargoes of LNG from Egypt, the first since 2013, a reflection of how a tight global market is pushing shifts in supply routes.

According to Refinitiv Eikon trade data, the two vessels, the BW Brussels and the Stena Clear Sky are en route to Argentina’s Escobar port after loading LNG from the Egyptian ports of Damietta and Idku.

According to a Reuters report, Argentina is targeting a LNG price of $30-32 per million British thermal units (MBtu) in a new tender to buy 12 cargoes as they race to secure winter gas supplies.

“People are now going beyond usual sources due to a tight supply market,” said Olumide Ajayi, senior LNG analyst at Refinitiv, an LSEG business. “It emphasizes the idea that they are looking for volumes elsewhere and everywhere.”

Many LNG buyers across the world are attempting to establish medium- or long-term supply contracts with suppliers ranging from the United States to the Middle East in order to secure cargoes in the face of surging demand spurred by the potential of reduced Russian imports. 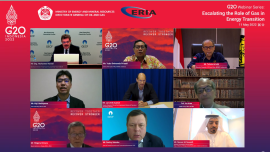