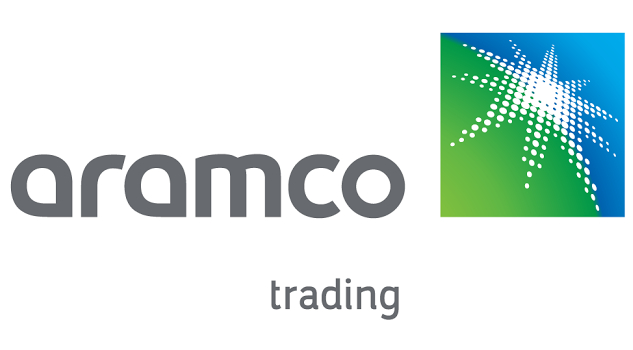 Shares of the world’s largest oil company have risen as oil prices have rallied, while Apple has been hit by a broader selloff.

Since 2020, Apple has held the biggest market cap title, but higher interest rates are weighing on the future growth of technology companies. During premarket trading, Apple fell 2.4% suggesting that it could lose $60 billion in market value to $2.49 trillion versus Saudi Aramco’s $2.44 trillion. 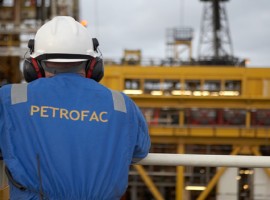 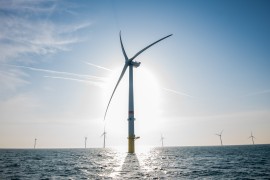