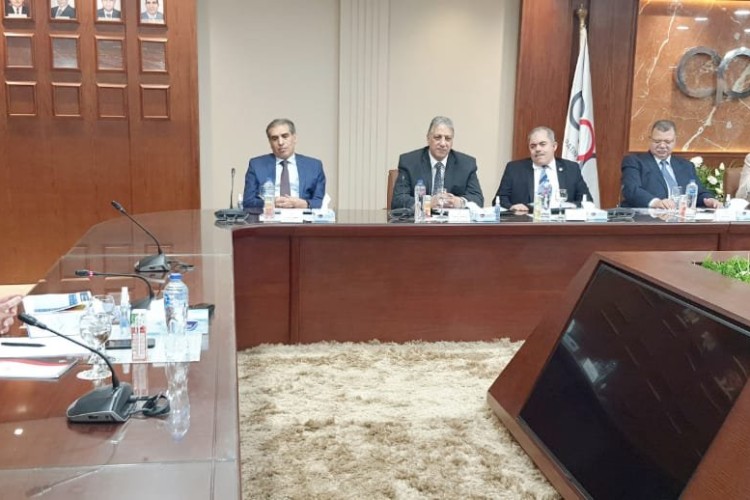 In a meeting with Minister of Petroleum and Mineral Resources Tarek El Molla, Apex Chairman of the Board of Directors Roger Plank, Apex CEO based in Cairo Thomas Maher and their accompanying delegation discussed the company’s plans to intensify its activities and increase production in the Western Desert.

Apex is currently studying the expansion of its activities in the Western Desert by acquiring several already producing concession areas and intensifying drilling operations in them to increase output and maintain production rates from obsolete fields. This is in addition to its 50-50 partnership with Eni in East Siwa, in which Apex manages the operations and will be implementing a work program with investments of $2 million, rising to $3 million over the research period, Plank noted.

During the meeting, El Molla stated that the Western Desert is still rich in many distinguished investment opportunities, pointing out that the petroleum sector is working to attract international oil companies specialized in maintaining and increasing the productivity rates of aging fields. Modern technologies have opened wider areas for petroleum work in depths that were not possible before, the minister added.