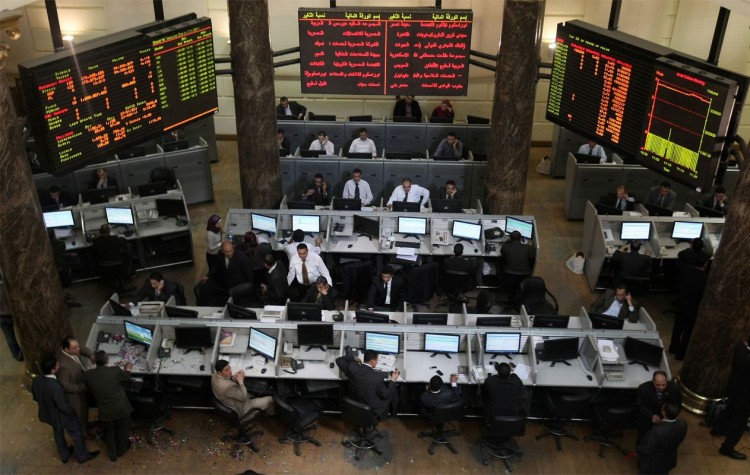 The Chairman of Egypt’s Alexandria Mineral Oils Company (AMOC), Amr Mostafa, said that  the company plans a secondary offering of 10-20% of its shares on the Cairo stock market and will also issue 10% a global depository receipts in London, Africa M.E informed.

On January 22nd, it announced a first-half net profit of $30.5m up from around $10m a year earlier. Mostafa said he expects a similar profit in the second half.

It is worth noting that the company is moving into oil refining and will start operations at its Midor refinery next month.

AMOC’s biggest shareholder is state-run Alexandria Petroleum Company with a 20% stake. Two other state oil companies each own 3.6% stakes and various banks and investment funds own 52% of the company. The company first floated on the Cairo exchange in 2005.