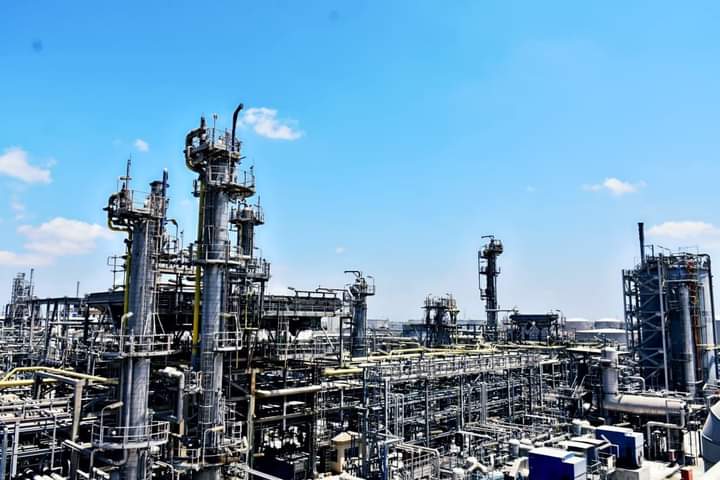 According to Forbes ratings, Alexandria Mineral Oils Company (AMOC) ranked 36th among major 50 companies in the Egyptian market as well as one of the best companies in the petroleum sector.

AMOC’s market value reached $245 million. It has a sales value of $548 million with profits reaching $27 million, while uncovering new opportunities for future development under the leadership of AMOC’s Chairman and CEO Ehab AbdelHalim.

The company explained that its profits increased by 13% compared to the last year due to its sustainability strategy which is only one item in a long list of AMOC’s priorities guided by the ministry’s Modernization project and Egypt’s Vision 2030.

Adhering to these sustainability standards is also helping in reducing its electricity consumption by 3% and its natural gas consumption which declined 2% by 2023, in addition to working to obtain ISO certification of Energy 50001.