The Algerian Prime Minister Ayman Benabderrahmane stated that his country intends to increase its oil and gas sector’s investments by $2.6 billion up from $7.4 billion to $10 billion during 2022, Reuters reported.

According to Reuters, Algeria decreased the planned oil and gas investments last year to $7 billion due to the financial pressure caused by Covid-19. 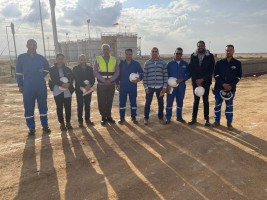 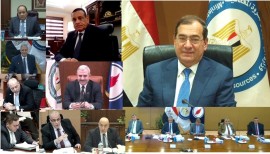 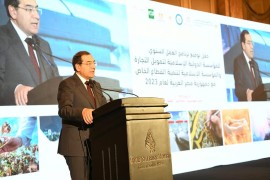