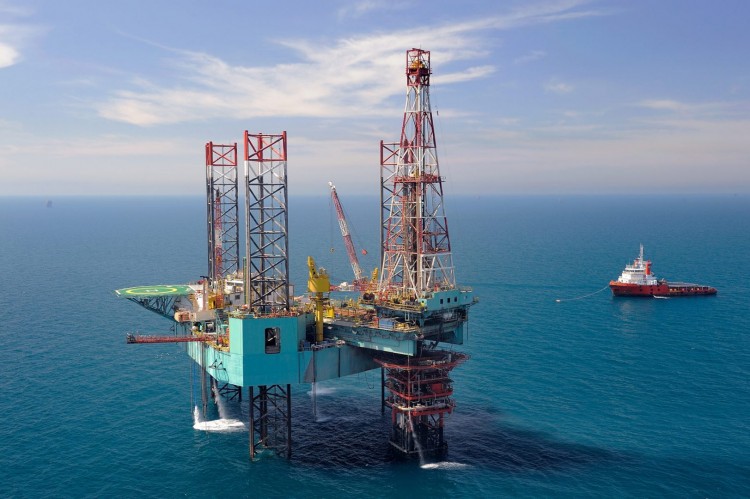 Under the contract, a FEED package will be provided for the development of the project, as well as a proposal for the engineering, procurement, construction and installation (EPCI) of the facilities, with the execution of the EPCI work to be awarded on a design competition basis.

Moreover, NPCC renewed its commitment to support ADNOC’s ambitions to raise its production capacity from 4 million barrels per day (b/d) by the end of 2020 to 5 million barrels b/d by 2030, according to the CEO of NPCC, Ahmed Al Dhaheri.