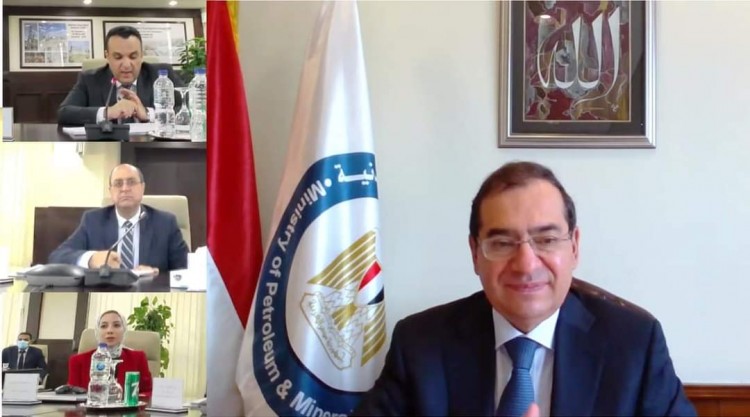 The Minister of Petroleum and Mineral Resources Tarek El Molla has chaired the founding assembly of Al Alamein Petrochemicals Complex, one of the new projects that  aim to maximize the added value of the natural resources available in Egypt.

“The Ministry has exerted tremendous effort to encourage and attract more investments in this strategic area, and the fruits of the efforts are manifested in finalizing this large-scale project,” El Molla said.

El Molla elaborated that the new project will be built on an area of ​​1,600 feddans in the newly developing city, with investments estimated at about $10.5 billion. The projects will also produce 6 million tons of specialized and unconventional petrochemical and chemical products annually.

For his part, Saad Helal, head of the Egyptian Petrochemicals Holding Company (ECHEM), explained that the projects to be implemented to include a petrochemical complex and facilities for the production of soda ash, silicon, titanium dioxide, and much more. These facilities should also be able to produce all the relevant derivatives. Furthermore, he stated that the main objective is to produce high-value petrochemical products, including low-density polyethylene as well as vinyl acetate monomer (VAM) derivatives and polyols.