Ahmed Kenawi One of Forbes Most Influential Expats in UAE 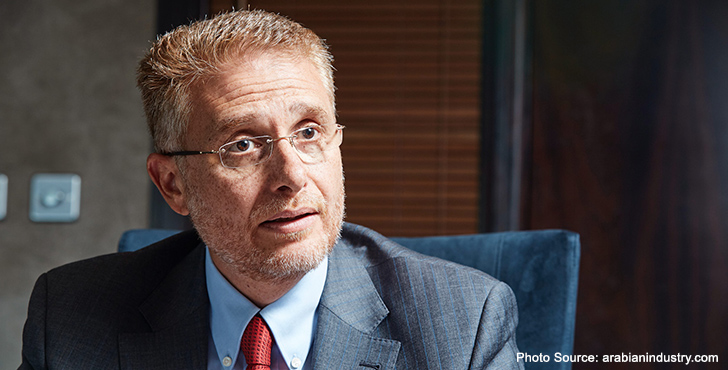 Egypt’s Ahmed Kenawi, senior vice president of Middle East and North Africa at Halliburton, was listed among the Forbes 50 most influential expats in the United Arab of Emirates (UAE), Egypt Oil & Gas reports.

Kenawi was chosen as number 30 in the 50-person-list created by Forbes Middle East.

Following that, Kenawi was promoted to senior vice president of the Middle East and North Africa region in January 2016 where he has been working until the present day. Kenawi has been working for Halliburton for eight years and six months.