African Heads of State Head to India for Continental Summit 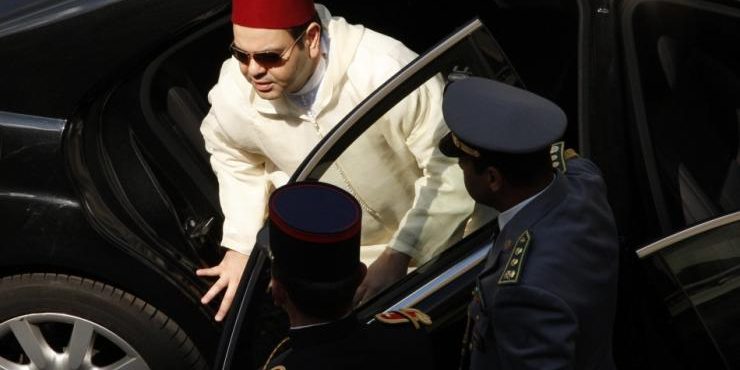 He is the first major guest to arrive and was accompanied by a delegation of 300 members. A total of 54 African countries are to be hosted at the event.

According to Scroll.in Nigerian president Muhammadu Buhari was formerly a young army officer who received training at the Defence Services Staff College in Tamil Nadu in 1973.

India’s high commissioner to Nigeria, AR Ghanashyam, has a background in oil and was previously ambassador to Angola – Africa’s second-largest oil producer – and the head of the external affairs ministry’s Gulf division.

India’s energy security is high on the summit’s agenda.

According to Quartz the top six African exporters—Nigeria, South Africa, Angola, Egypt, Algeria and Morocco—account for 89% of total African exports to India and thanks mainly to exports of oil and gas, ores and gold.

Oil imports alone accounted for $116.4 b, while crude oil and gas account for over 66% of exports to India, with fertilisers from Morocco, Egypt and Algeria making up most of the rest.