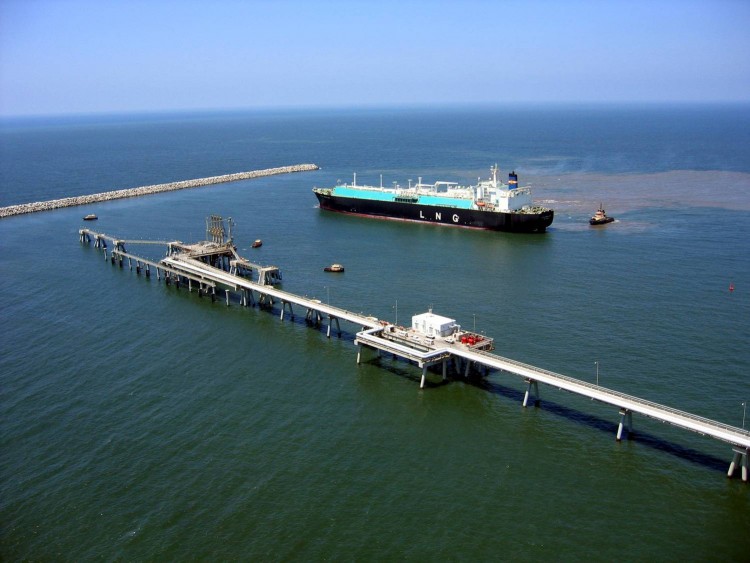 Many African countries, particularly those that use hydropower, will turn to gas-fired power generation. Total’s Vice President of Gas and Power Development, Tom Earl, claimed: “it could be collectively a 20m to 30m tons per year market by 2025.”  He added that Egypt could be importing between 15m-20m tons annually within a decade, although actual volumes would depend on the development of its huge Zohr gas field, which had an estimated 30tcf of gas, according to LNG World Shipping. Furthermore, experts predict that Sub-Saharan Africa will become “a niche LNG destination”, with Cote d’Ivoire, Ghana and Tanzania as the markets with the strongest import potential.

This appears to be a global trend as cheap gas has prompted many countries to look at LNG imports, in some cases as a move towards cleaner-burning fuels and in many others to fuel remote electricity-producing plants for communities beyond the national power grid. Consequently, Poland opened its long-awaited deep-sea import terminal at Swijnouscie in June as part of a move to cut its dependence on piped gas from Russia.  Moreover, Jamaica and Indonesia have chartered floating storage units (FSUs), off Montego Bay and Bali, respectively, to support gas-to-power projects. Barbados has started to import small quantities of LNG by barge from Florida in the US, and this autumn Finland opened a small-scale import terminal at Pori.