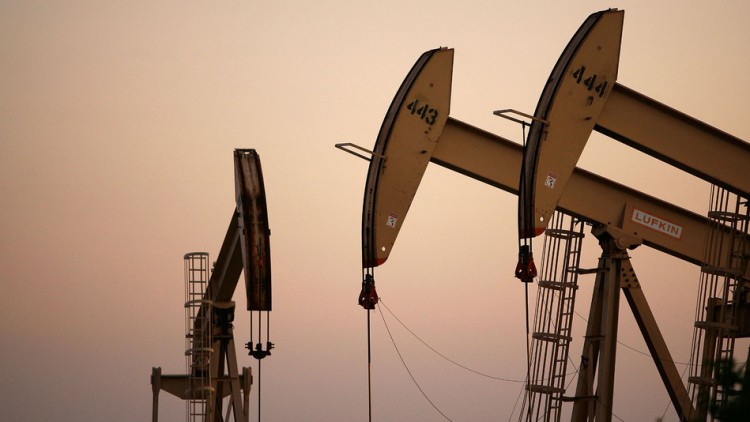 Several African countries are suffering this year from a double-whammy of higher oil prices and weakening currencies, with Ghana and parts of eastern Africa taking the hardest knock from the surge in inflation.

While Africa is home to oil powers such as Nigeria and Angola, much of the continent is reliant on energy imports, and even producing nations often import gasoline and other fuels.

Oil prices have had a roller-coaster ride over the past year, tumbling to about $45 per barrel in January from $115 last June, but bouncing 50 percent off that trough to around $65.

For African oil importers, last year’s crude price drop tempered the damage inflicted by a stronger dollar. But now, many are grappling with rising oil prices along with a depreciation of their own currencies versus the dollar.

As a result, for much of Africa, the cost of oil has risen far more in local currency terms than in dollars, as this graphic shows:link.reuters.com/qeg74w

While the dollar has eased recently, it is up 17 percent in the past 12 months, contrasting with a 40 percent oil price drop. Yet since January, both are up – the greenback has risen almost 4 percent while crude has gained 16 percent.

“The longer you have that double-whammy of rising oil prices and weakening currencies, the more pressure there is,” said Angus Downie, head of Economic Research at Ecobank.

“It all comes down to who manages the exchange rate the best, and what level of foreign exchange reserves they have.”

One of the worst hit is Ghana, which is just establishing itself as an oil exporter. Its cedi currency has tumbled almost 20 percent since the start of the year, meaning oil priced in cedi has soared 43 percent.

Facing a 17 percent inflation rate and more pressure on the cedi, Ghana raised interest rates by 100 basis points this week to 22 percent, one of the highest in the world.

Oil importers across eastern Africa are also being hit.

“The biggest impact will be in east Africa,” said Cavan Osborne, portfolio manager at Old Mutual Global Investors, citing Tanzania, Uganda and Kenya where currencies have depreciated between 6 and 13 percent in 2015.

“We will see some slower economic growth out of that region because the oil price is rising again.”

Exporters are not being spared.

Nigeria has seen crude prices rise by 27 percent in naira terms. This puts the squeeze on the continent’s largest economy which imports 80 percent of what it consumes, including fuel.

With crude revenues tumbling, Nigeria’s hard currency reserves are down by a fifth over the past year – lower than most other big emerging economies, as this graphic shows: link.reuters.com/huf76v