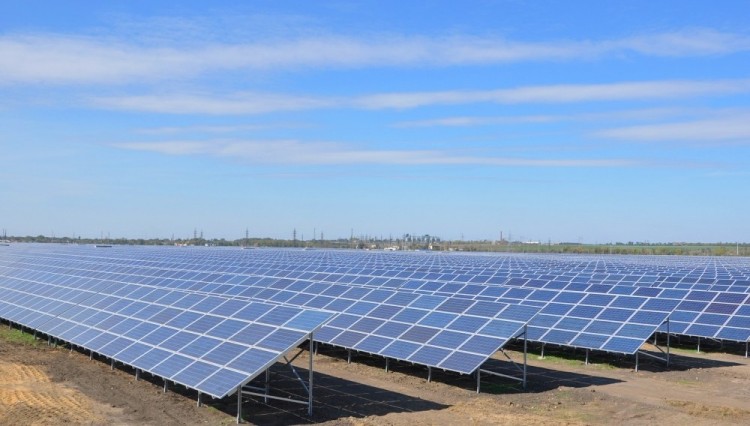 The bank is currently in negotiations with a number of companies, as it aims to expand its work in Africa and boost the continents economic growth. Meanwhile, AFDB has launched an initiative to transform the desert into solar energy, contributing to the socio-economic development in 11 African countries.

Shonibari said that AFDB wants to increase its financing to the Egyptian energy sector, as Egypt is one of the most attractive countries for investment and that the country plays an important role in the solar energy initiative.

He pointed out that the bank’s investments in the energy sector in Egypt since 2007 amounted to about $1.7 billion, saying that the results in Egypt were great and the proof of this is that the country has achieved energy efficiency.