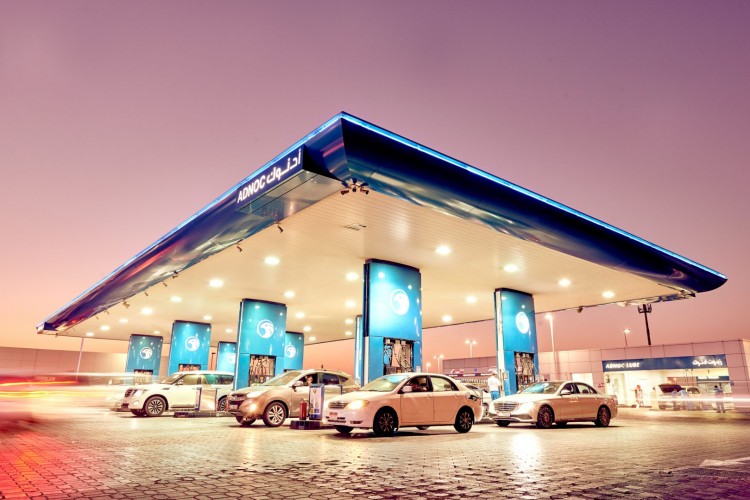 ADNOC Distribution announced that it managed to achieve its growth strategy during 2020 by increasing its services station network and modernizing its ADNOC Oasis convenience stores, a press release reported.

The company opened new 64 stations across the United Arab Emirates (UAE) during 2020, recording a ten-fold increase in delivery compared to 2019 in addition to 62 new convenience stores

In Dubai, ADNOC opened 20 new service stations by the end of 2020 after starting it with six services stations.

Additionally, ADNOC Distribution offered new station concept “ADNOC On the go” with total of 38 stations across the UAE, providing neighborhoods and communities with access to fuel and retail in locations where traditional stations would be impractical.

What’s more, international growth was accelerated with the announcement that the company had executed a definitive agreement to acquire 15 service stations in Saudi Arabia.

Moreover, the company had renewed 100 ADNCO Oasis convenience stores during the year exceeding the market guidance of 80-90 stores.