ADNOC Achieves $1.1 B in Digitalization 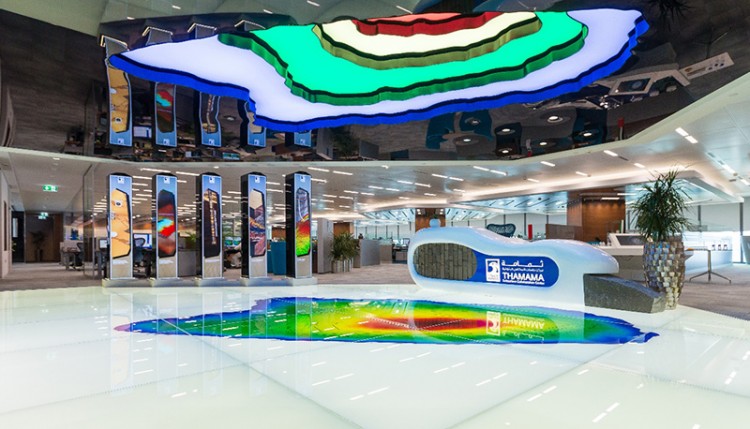 The Abu Dhabi National Oil Company (ADNOC) announced that its Thamama Centre of Excellence achieved $1.1 billion in advanced technology and digitalization since its launched in 2017 to respond rapidly to market trends and allow intelligent growth.

Thamama is the main part of ADNOC’s investments in advanced technology, digitalization, and artificial intelligence (AI) as the company continues to deliver on its 2030 strategy. In addition, Thamama has smart data and smart analytics to help access hydrocarbon resources and open a big value from current reservoirs. It also drives innovation across ADNOC’ upstream projects, optimizes development costs and increases the value of both onshore and offshore production areas in Abu Dhabi.

Yaser Saeed Al Mazrouei, ADNOC Upstream Executive Director, stated that “the value generated by Thamama since its start in 2017 highlights how ADNOC is harnessing advanced technologies, digitalization and big data as well as deep engineering expertise to maintain ADNOC’s position as a leading low cost and low carbon player in our industry. Thamama is also helping us to nurture the UAE’s next generation of engineers and data scientists, as well as serving as a hub to harness AI solutions together with the recently established joint venture between ADNOC and G42, AIQ.”

Additionally, Thamama helps ADNOC to improve oil recovery and production efficiency by more than 10%. ADNOC is working on more than 15 new digitalization projects in Thamama to get about $ 500 million in additional value per year. In addition, ADNOC has saved $2 billion over the last five years by using advanced technologies and digitalization to improve drilling operations.