Actis to Fund $350m Wind-Power Plant in Gulf of Suez 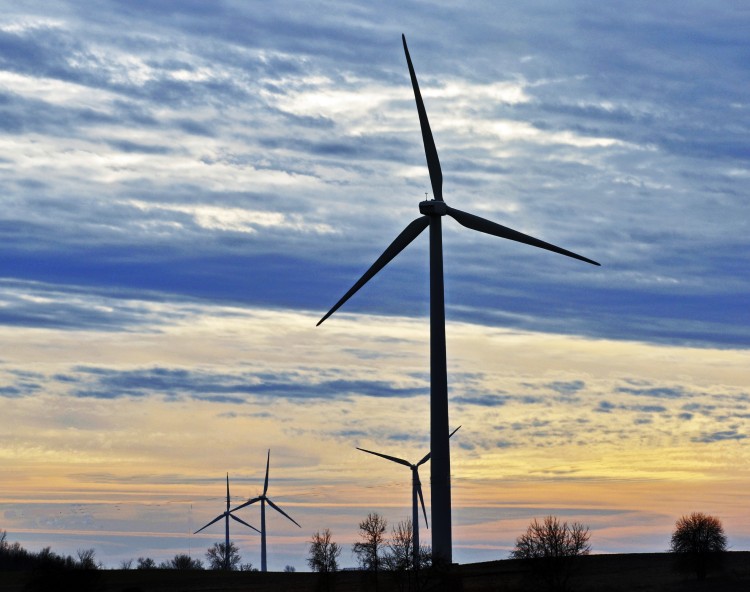 Egypt has signed a Memorandum of Understanding with London-based investor Actis LLP to establish a wind-powered electricity plant in the Gulf of Suez at a cost of $350m, The Cairo Post reported.

The deal was announced by Egyptian Presidential Spokesperson Alaa Youssef on Wednesday.

Actis is a multi-asset emerging market investor with investments across Asia, Africa and Latin America, including various renewable energy projects.

Over the past seven years, the company has operated projects in Egypt worth around $500m.

Egypt has launched a plan to establish more reliable supplies of electricity for domestic use, including investments in a broader mix of energy sources, with renewables playing a key role.

The signing of the new deal came as President Abdel Fatah Al-Sisi began a two-day visit to the UK aimed at enhancing bilateral relations between the two countries.

Sisi met with Actis CEO Actis Torbjorn Caesar, who stated that the the company will continue to make investments in Egypt’s renewables sector.