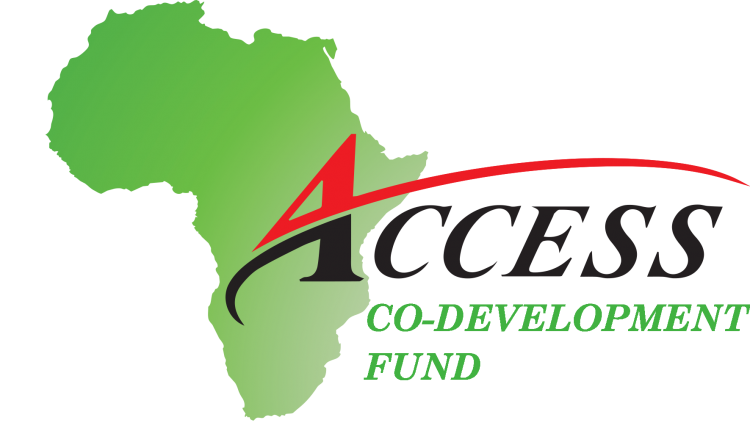 The agreement includes the development of a 65 megawatt solar plant in Aswan and a 50 megawatt wind project in Zafarana. The projects will cost $200 million with a value of 115 MW.  Construction is set to commence by 2016.

Reda El Chaar, Chairman of Access Power MEA, expressed his “delight” towards cooperating with Egypt, adding that he believed that projects like those in Aswan and Zafrana will help to meet Egyptians’ energy demands.

Sobki stressed that Egypt is determined to achieve 4,300 megawatts of renewable energy in the next three years,.

He commented on the MoU, saying that it reflects the willingness of companies to be active partners in the sustainable energy future of Egypt.

Access Power has 600 megawatts of renewable energy projects under development in Africa and said it is looking forward to increase its projects in the coming year.

Rolling blackouts in Egypt have become routine in the past few years, especially during the peak usage season in the summer, a crisis largely attributed to fuel shortages.

Egypt’s electricity sector has adopted plans to cover 20 percent of its energy needs from renewable sources by 2020, amid efforts to procure energy for running power plants.

Egypt signed MoUs at Egypt Economic Development Conference (EEDC) in Sharm el-Sheikh in March and around 20 energy-related projects were proposed.

Toyota pledged to invest over $1.5 billion in gas exploration in Egypt’s Mediterranean and renewable energy, according to a statement by the Egyptian Foreign Ministry April 7.

The Egyptian Minister of Electricity and Renewable Energy Mohamed Shaker recently signed deals worth $10 billion with the German Minister for Economic Affairs and Energy, Sigmar Gabriel, and German Siemens representative Lisa Davis, who agreed to reduce the profit margin of one of a Beni Suef plant from $2.6 billion to $2.2 billion.