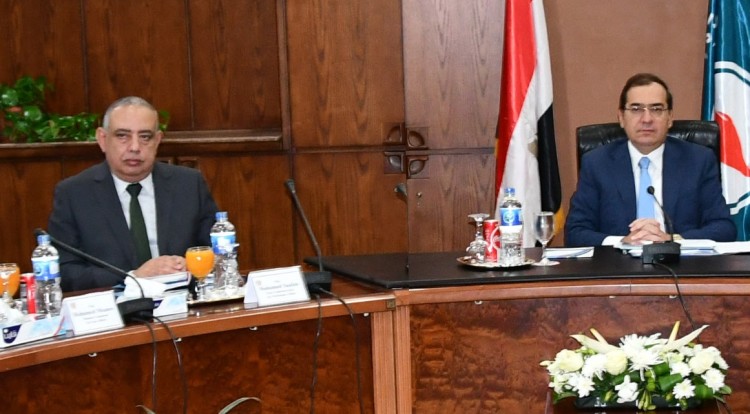 Output levels were boosted after four wells at North Abu Qir were linked to production.

Over the course of the fiscal year Abu Qir  produced a total of 96 billion cubic feet (bcf) of natural gas, 1.8 million barrels of crude oil and condensates, and 87,000 tons of butane.

The new information was revealed by company head Alaa el Din Fathy during a meeting with petroleum minister Tarek El Molla to review the company’s performance in the 2017/18 financial year.