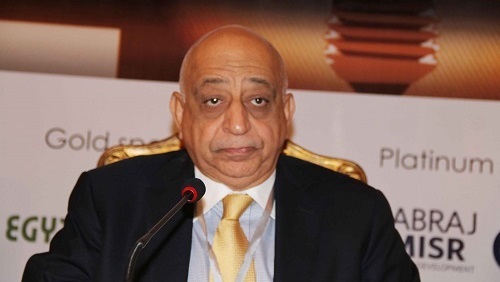 The Egyptian Chamber of Petroleum and Mining’s Board agreed to extend the presidency of Tamer Abu Bakr, Jefferson Energy Trading’s (JETCO) CEO. Abu Bakr’s tenure has been extended by three years until 2019, reported Al Borsa News.

Petromaint Signs Contracts with NOCs Worth EGP 390 Million in Total