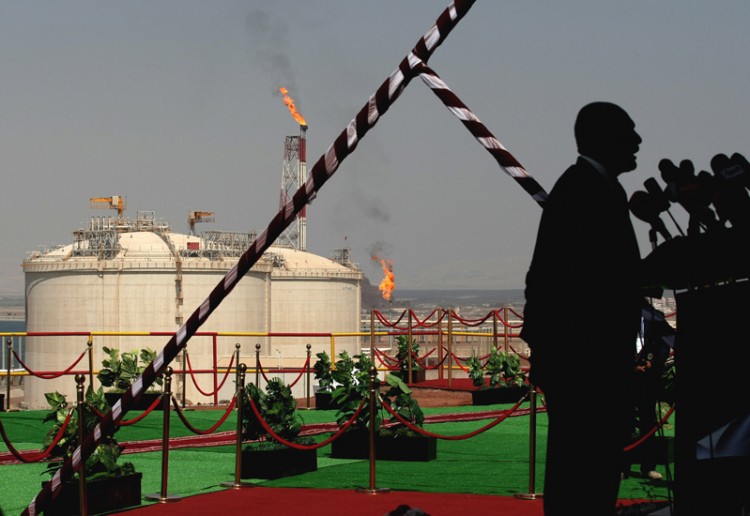 Austrian oil company OMV has signaled that oil production could resume in south Yemen in April 2018, The National reported.

The company gave the green light for oil production after a team traveled to Shabwa province to assess the state of the oilfields.

This marks the first time a foreign organization has deployed oil engineers to the country since conflict escalated in September 2014.

“The company aims to resume the resumption of production at the beginning of the next month,” a Yemeni Engineer at OMV told The National.

“It is a preliminary step forward for the returning of all oil firms to the government-held regions,” he said.

In addition to OMV, other international comapnies are again looking to resume their work in Yemen. China affirmed that the country is ready to resume development projects in Yemen during a meeting with Yemeni vice-president, Lt Gen. Ali Mohsen last week.

Yemen’s total oil reserves could be as much as 4 billion barrels.