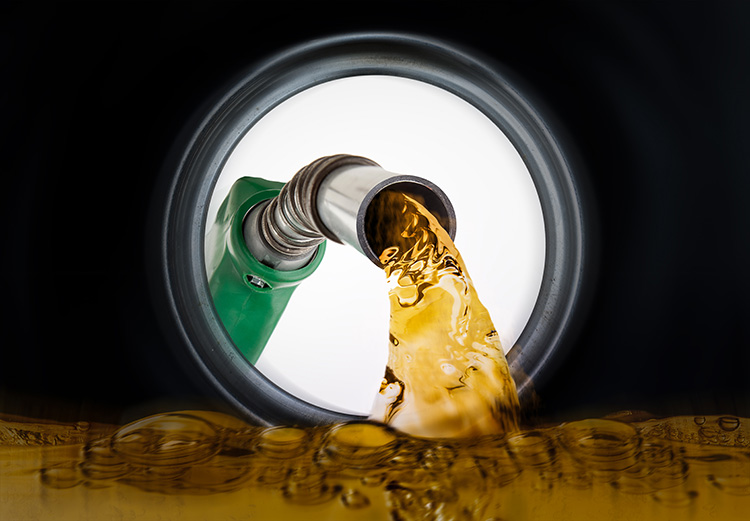 Isomerization is a process that has transformed itself into one of the most renowned techniques for gasoline production. The reason for the refining process’s meteoric rise in the downstream sector is due to the process’s ability to produce high octane products whilst simultaneously reducing the number of pollutants released into the environment.

The paper in question is “Improving gasoline quality produced from MIDOR light naphtha isomerization unit” and is written by M. Mohamed, Engineer at Egyptian Projects Operation and Maintenance (EPROM) MIDOR Refinery, and W. Shehata, Professor at the Faculty of Petroleum & Mining Engineering at Suez University.

The paper provides a practical study for MIDOR, an Egyptian refinery established in 1994 with a refining capacity of 115,000 barrels per day (bbl/d). There is a particular focus on improving gasoline quality and economic income from an existing light naphtha isomerization unit tasked with octane improvement. Thus, an array of isomerization equipment at the MIDOR refinery was combined in order to produce optimum results. After the simulation results were prepared, an economic analysis was performed to calculate the return on investment (ROI).

Isomerization is a petroleum refining process that enhances the octane rating of gasoline. This is achieved through converting strait chains of paraffin molecules to the branched forms of iso-paraffins.

This is a much more refined and economical way of increasing the octane rating. Previously, catalytic reforming was the widespread practice in this regard. However, this was much less environmentally-friendly as it increased the quantity of CO2 emissions as well as cancerous by-products.

The current rate of octane enhancement at MIDOR refinery is  from 66.6 to 86.7. The process of isomerization is as follows:

Light naphtha is separated from crude oil using atmospheric distillation, and also it is produced from cracking units of hydrocracker and coker units. Light treated naphtha is mixed with hydrogen to reduce coke formation on the catalyst. Then, the feed is exchanged with the reactor effluent stream. Hot feed enters the reactor through the top distributor. Gases are separated at sieve tray stripper (stabilizer), then washed by 10% wt caustic solution to remove HCl. If unconverted, hexanes are separated from products using sieve tray fractionators called de-hexanizers (DH). This is then mixed with the feed stream to improve the product octane number.

The feed flowrate of the isomerization unit at MIDOR stands at 70.7 cubic meters per hour (cm/hr) of treated light naphtha. The feed is hydrotreated using cobalt, molybdenum, and nickel oxide as a catalyst. Then the treated naphtha is split into light naphtha with mainly five and six carbon atoms and heavy naphtha with other heavier hydrocarbons. Hydrogen is produced at the platforming unit, which increases the heavy naphtha octane number by converting the naphthenes to aromatics.

Finally, a catalyst is used to convert normal kinds of paraffin, naphthenes, benzene, and low octane paraffins into high octane iso-paraffins. The strain of catalyst used at MIDOR is composed of chlorinated alumina that is impregnated with 0.25 wt% platinum.

The study used a PRO/II computer software to simulate chemical and refining processes with an ability to apply a wide range of applications.

The simulation was run on a wide range of light naphtha isomerization combinations to try and optimize production: one scenario was removing the existing MIDOR DH tower; another scenario was replacing the existing DH tower with de-iso-pentanizer (DIP) and de-pentanizer (DP); installing two fractionators; and installing DIP, DP, and DH at the same time.

The results comprehensively showed that the Product octane number obtained from each fractionation improved depending on the different combinations. The main findings include: a high-quality product was obtained from the isomerization unit with DIP/DP/DH fractionators, due to the concentration of normal paraffins at the reactor feed that forces the reaction towards more isomerization. As the concentration of normal hexane is higher than normal pentane and iso-pentane, accordingly octane number for the isomerization unit with DH is higher than the unit with DP and DIP.

The paper then goes on to discuss the economic savings potential for the previously mentioned methods to find the best scenario that has a high economic benefit.

A holistic approach was adopted with the following factors taken into account: chemical process items are included such as equipment, instruments, electrical, utilities, obtained as a net income after eliminating all operating costs and raw material prices.

On the contrary, adding a DIP tower to the existing MIDOR isomerization unit would be the best economic scenario: it would increase ROI to 26.6% per year and operating costs are lower by 10%. Also, DIP modification is better than adding both DIP and DP to existing DH as the ROI is higher by about 7.6% per year with 14% lower operating costs.