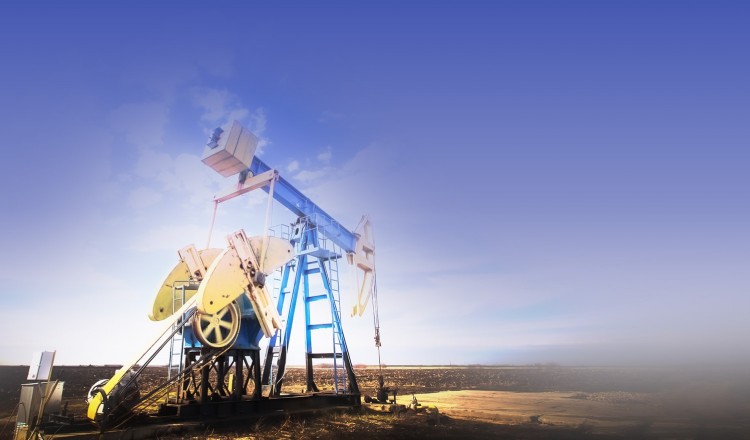 A burgeoning Middle Eastern conflict is putting the world’s energy security under threat. After Saudi Aramco, the world’s largest oil producer, was hit by drones, the global supplies were bound to be disrupted and prices to skyrocket. The conflict has many ambiguous and cascading effects that are yet to be explained.

Effects on the Macro and Micro Levels

On September 14, Saudi Aramco’s Abqaiq plant suffered its deadliest attack, where 50% of the country’s global supply of crude oil was obliterated. An Aramco statement said that 5.7 million barrels per year (mmbbl/y) of crude was suspended by the attack, which is more than half of the Kingdom’s output and about 6% of global oil supply, as mentioned in the Daily Mail Online on September 2019.

Abqaiq, the Kingdom’s largest oil processing facility, was said to be the world’s most important piece of oil infrastructure, built to generate about 7 million barrels per day (mmbbl/d) of oil, to be shipped to foreign markets.

Aramco produces one in every eight barrels of crude oil globally. In 2018, the company produced 13.6 million barrels per day of oil equivalent (mboe/d), including 10.3 mmbbl/d of crude oil (including blended condensate). Furthermore, the company’s net refining capacity as of December 31, 2017 made it the fourth largest integrated refiner in the world.

It is worth noting that Saudi Arabia is the second largest OPEC member country. Saudi exports value reached $294,544 million in 2018. Petroleum exports recorded $194,358 million, which represents more than 65% of the total Saudi exports. Crude oil exports recorded about 7,371.5 b/d, and other petroleum products exports reached 1,971.2 b/d in 2018.

Due to geopolitical tensions, the Kingdom’s vulnerable economy, and Aramco’s attacks, Fitch Ratings downgraded Saudi’s long-term foreign-currency issuer default rating to ‘A’ from ‘A+’.

The strike on Aramco was a symbolic blow against the Kingdom’s oil riches and the centerpiece of Crown Prince Mohammed bin Salman’s plans to revamp the Kingdom’s economy.

Oil prices rose after the attacks, but prices began to decline after Saudi Arabia said it would restore production losses by the end of September, predicted by the Energy Minister Prince Abdul-Aziz bin Salman. In the beginning of October, the Saudi Minister of Energy did in fact announce that Saudi Arabia restored its gas production. Since then, Saudi Arabia’s ethane gas production has now reached 900 million standard cubic feet per day (mscf/d), while current local demand stands at 940 mscf/d. The reduction in ethane production was 4.5%, as cited in the Saudi Press Agency (SPA).

A rebel group based in Yemen called the Houthis claimed responsibility for the attack. The Houthis’ history dates back to the 1990s, when a group called Shabab al-Muminin (the Believing Youth) worked to raise awareness about the Zaydi branch of Shiite Islam.

The Houthis power appeared in 2015, when they participated in a civil war that severely ruined Yemen against Hadi supporters, who are backed by a Saudi-led international coalition.

The Houthis stated that the Kingdom’s intervention in the Yemeni war more than four years ago is the reason that triggered their attack. The Saudi-led bombing warfare has exacerbated the world’s worst humanitarian crisis and devastated the Yemeni land beyond repair.

Are the Houthis Linked to Iran?

Aramco’s incident is not the first time that Houthis have attacked Saudi Arabia. In fact, the extremist group’s attacks have become more frequent in recent months, leading to Saudi accusations that Iran has prodded the rebels into opening a new military front.

The Houthis have acknowledged their alliance with Iran but denied acting on Tehran’s orders. A Houthi military spokesman, quoted by the rebel al-Masirah news channel, said the group’s attacks on Saudi Arabia would expand and become “more painful as long as its aggression and siege continue.”

A weapons shipment in the Arabian Sea was intercepted in February, 2013. The shipment was yielding rifles, rocket launchers, anti-tank guided missiles, and munitions, which appeared to have passed through a route from Iran to Yemen. The nature of the attack reflects that it was not organized nor supported by Yemen. Moreover, two anti-tank guided missiles in Yemen appear to have been manufactured in Iran during 2016 and 2017.

Iran refused the accusations regarding arming the Houthis. The remains and wreckages of the drones and missiles used in their attacks are too sophisticated to be produced domestically by the Houthis and have never been seen in Iran as well. Here comes the question: Is there any possibility that Iran might be designing, testing, and producing missile systems for the Houthis secretly?

The Saudi Minister of Finance, Mohammed Al Jadaan, stated in an interview with Reuters that the GDP will be much lower than expected, without giving any forecast for GDP growth rates in 2019. The International Monetary Fund (IMF) declared that the Saudi economy could grow by 1.9% in 2019, less than 2.2% in 2018.

Brent crude was estimated at $60 per barrel just before the attack. However, such shortfall could send oil prices possibly spiking toward $100 a barrel.

While, the Institute of International Finance (IIF) predicts that the uncertainty in the price of oil for the rest of 2019 and 2020 remains high, and despite the high uncertainty resulting from the drone attack in Saudi Arabia, the price of Brent oil futures ending December 2020 remained unchanged at $60 a barrel.

With growing animosity between Iran and Saudi Arabia, along with a war-torn Yemen in the neighborhood, the Gulf is now teeming with tension. Robert McNally, a former national security aide on energy matters for President George W. Bush, was quoted saying, “Until the attack, the oil market had been complacent about geopolitical risk and was even focusing on the possibility that President Trump could ease oil sanctions on Iran,” McNally wrote. “The question is how much of a premium will be added to the oil price.”