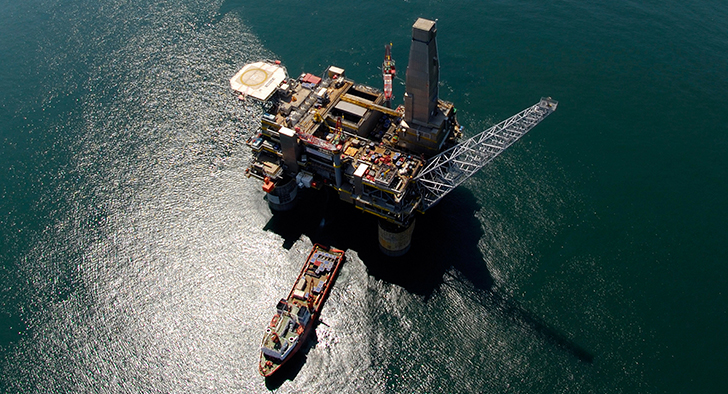 In the spirits of the UN Climate Change meeting – UNFCCC COP 21 – held in Paris in December 2015, all nations need to do their utmost to reduce levels of polluting emissions as soon as possible.

The legal framework for the maritime transportation sector is defined by the International Conventions for the Prevention of Pollution from Ships (MARPOL) Annex VI, which was elaborated by the International Maritime Organization (IMO). The Annex further stipulates that Emission Control Areas (ECAs) be delineated, within which ships can navigate only with fuels composed of less than 0.1% of sulfur content. Currently, ECAs exist in the Baltic Sea, the North Sea, in parts of North America, and within the United States’ portions of the Caribbean Sea. But there are no such protective zones established in the Mediterranean Sea.

The IMO is engaged in developing an equitable methodology for determining the metrics of CO2 emissions in line with the currently negotiated proposal to define a global cap on sulphur oxide (SOx) emissions to be reduced to 0.50% m/m as of 1st January 2020

As sources from the IMO explained to Egypt Oil&Gas, comprehensive analysis of these emissions are referring to Specific Fuel Oil Consumption (SFOC) rubric, which has determined that operation is optimal, when marine diesel engines are running at higher temperatures. The problem, however, is that at these temperatures nitrogen oxide (NOx) emissions increase. For this reason, some of the NOx abatement technologies are being developed to reduce the engine temperature by way of water fuel emulsion or injection. While this has a cooling effect that attends to the NOx emissions, it ultimately worsens the SFOC results as it makes the engines less energy efficient.

For the Mediterranean tanker operators, the IMO global initiative will mean an end to residual marine fuels, damaging for the environment. As tests have proven, SOx emissions depend on the type of fuel used by vessels, while nitrogen oxide (NOx) emissions can be eliminated by installing different engines for tankers. CO2 emissions are a result of the quantity and type of fuel used, but they are also influenced by engine and propulsion efficiency, wind and current velocities, wave heights, and other sea conditions.

Prior to agreeing on specific limits, the IMO is engaged in developing an equitable methodology for determining the metrics of CO2 emissions. It is currently developing a data collection system to monitor and report the fuel consumption from international shipping. The aim of such a data collection system is to analyze the energy efficiency and CO2 emissions from international shipping.

According to the global Testing, Inspection and Certification company, Bureau Veritas, an oil tanker emits 5 gr/ton/km, which is ten times less than a truck emits covering the same distance, and a hundred times less than what a plane produces. Yet, measures are to be taken to address the sea transportation pollution.

Bureau Veritas believes it has found a solution to decrease NOx, SOx, and CO2 emissions simultaneously. The answer is to switch from heavy fuel to LNG. Not only does LNG not emit SOx gasses, it even helps to reduce NOx emissions by 80%-90% and CO2 by 25%. LNG thus undoubtedly represents a clean source of energy.

Therefore, shippers are understandably nervous as adopting alternatives to currently used marine fuels will squeeze their budgets and extract funding to be re-directed to this goal, which they consider inconvenient at a time with little to spare. Necessarily, a loss of an outlet for residual fuel will become an issue for the global oil industry. As Greenhouse Gas Emissions (GHGs) remain in the spotlight, the use of oil as a marine fuel could be evidently coming to an end relatively soon.