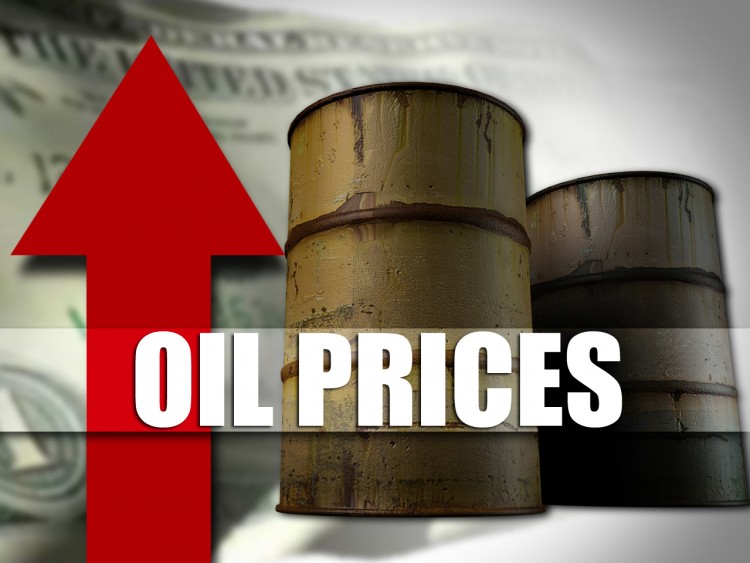 The Russian military operation in Ukraine destabilized global oil markets, taking prices to record high. The increasing oil prices are going to affect the Egyptian economy in several ways, either positively or negatively. Some of these effects were immediate while others may arise in the short term.

A hit to the State’s Budget

Following the Russian invasion of Ukraine, the Brent Crude price peaked at $139 per barrel for the first time since 2008. This increase has elevated the cost of importing oil to Egypt, which consequently was reflected in the state’s general budget, especially with regard to the fuel subsidy item. Moreover, the Egyptian Ministry of Finance (MOF) estimates a barrel of Brent crude in its general budget for fiscal year (FY) 2021/22 at $60, however, the current price exceeds this level by $50-55 per barrel. Every $10 increase in the global oil price over the estimated price in Egypt’s budget will result in an increase in the gross domestic product (GDP) deficit by 0.2% to 0.3%, as stated by the World Bank.

The rise in oil prices has also led to an increase in fuel prices, hence it hit all local sectors and boosted the prices of all commodities. The inflation rate in Egypt increased to reach 8.8% in February, according to the Central Bank of Egypt.

On the other hand, the rise in natural gas prices globally has a double effect. For instance, Egypt has raised the price of subsidized butane by 7%. In addition, the price of supplying natural gas to factories is based on global energy prices and production cost, so there may be a future move in gas pricing. On the other side, as one of the top natural gas producers, Egypt will be able to create export opportunities in many sectors such as fertilizers and steel.

To reduce the negative effects on the Egyptian economy and the current budget, the CBE decided to raise interest rates by 1% to contain inflation and reach the target rate of 7% (±2 percentage points) on average in 4Q 2022. This led to the depreciation of the EGP against the dollar by about 16%.

Moreover, the Suez Canal Authority (SCA) has taken some decisions concerning traffic fees. For instance, the authority raised the transit toll in the Suez Canal by 10% starting from March 1, which drove traffic prices to increase by about 16% during 2022 so far. The Canal also has cancelled reductions in transit fees for liquified natural gas (LNG) carriers as demand for gas supplies rises. Vessels carrying crude and petroleum products in both directions will pay a 15% surcharge as of 1 May, up from the current 5%.

The canal is the shortest shipping route between Europe and Asia, and its revenues are one of the main sources of foreign currency in Egypt.

In another scenario, if Brent oil prices remain at their current levels, $111-113 per barrel, the automatic pricing mechanism may increase fuel prices for the fifth time since its beginning. The last increase was in February when oil prices reached about $90 per barrel. This step aims to pass part of the burden of the increase to the consumer to reduce pressure on budget expenditures.

The rise in natural gas prices worldwide could give Egypt a greater share of Europe’s imports. Recent agreements with Greece and Cyprus have paved the way for new undersea pipelines that will allow Egypt to increase natural gas exports and strengthen its position as one of the most important suppliers of energy to Europe.  It is worth mentioning that the Netherlands has received in January its first-ever LNG shipment from Egypt since the beginning of operations at its sole LNG terminal in 2011.

Egypt’s exports of natural gas and LNG reached $3.9 billion in 2021, with a growth rate of 550%. This was achieved thanks to Idku & Damietta liquefaction plants with a total production capacity reaching 12 million tons per year (mmt/y), according to the Ministry of Petroleum and Mineral Resources.

The full picture of the economic paths and the level of influence of the crisis will remain dependent on the developments that may occur during the coming period. 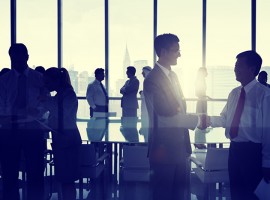 HRM Practices and Job Performance: Key to Define the Structure of the Egyptian Petroleum JVs 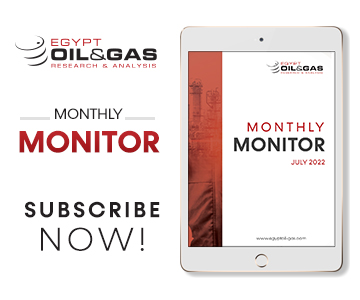