Government Efforts to Stem the Decline in Oil and Gas Production 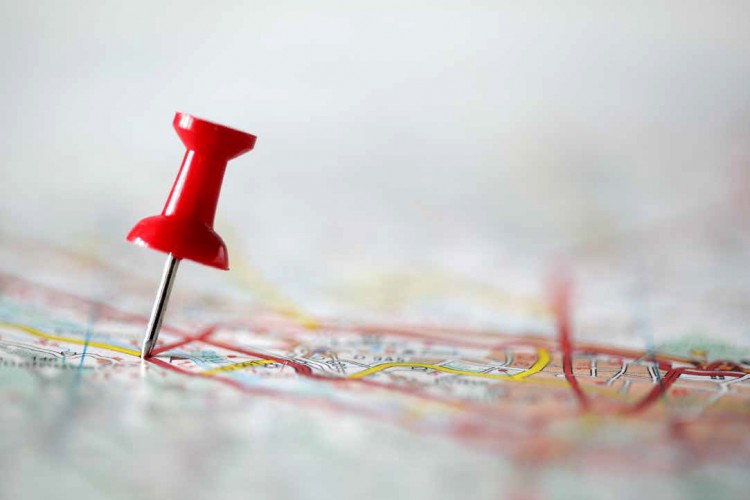 In an attempt to overcome severe energy shortage and to stem the decline in oil and gas production, the government has recently awarded twelve new exploration blocks to international oil companies (IOCs):

Eni – Italy: one block in the Western Desert and two offshore blocks in deep water in the Mediterranean, along the maritime border with Cyprus, one of the blocks is in partnership with BP – UK;

Apache – US: two blocks in the Western Desert, including one in partnership with Tharwa Petroleum – Egypt.

RWE Dea – Germany: two blocks in the Gulf of Suez; and

This is in addition to the start-up of a new natural gas project by BG Group – UK.

These awards are mainly a result of a bid round held, in connection with the announcement in December 2013 by Egypt’s General Petroleum Corporation (EGPC) and Natural Gas Holding Company (EGAS) of an international auction for oil and gas exploration concessions in accordance with production sharing agreements in the Suez Canal, Egypt’s Western Desert, the Mediterranean sea and the Nile Delta area.

These new explorations are a great opportunity for Egypt to build up its oil and gas reserves and increase production.

Over the last few years, Egypt has turned from a net energy exporter into a net importer. It’s soaring energy bills were caused by the high subsidies the government provides on fuel.

The natural gas sector in particular has suffered from a slowdown in investment, which has been reflected in a steep decline in production over the past few years. The operations of the existing liquefaction of natural gas projects were almost put on hold, as a result of the shortage of gas.

Exploration companies have been hesitant to develop untapped gas finds in Egyptian waters partly because the amount they are paid barely covers their investment costs. The IOCs working in Egypt have significantly suffered in the past three years from the slowdown in collection of their dues, and they believe that further investment to increase production is subject to the government making significant progress in clearing a backlog of payments. The total amount owed to IOCs working in Egypt is estimated at around $7 billion.

Recently the Ministry of Petroleum has announced that it has paid $1.5 billion to IOCs as part of an effort to bring down the debt that it owes for purchases of natural gas and oil from these companies to an acceptable level. This will reduce the total balance of receivables owed to IOCs to $4.9 billion. A similar payment of $1.5 billion was made at the end of 2013.

This has followed the signing of a loan with a consortium of local banks: National Bank of Egypt, Commercial International Bank (Egypt), Arab African International Bank, Banque Misr and QNB Al Ahli by two affiliates of the state owned Egyptian General Petroleum Corporation. The loan is for EGP 10 billion ($1.4 billion) and comprises a $ 550 million tranche and a EGP 6.04 billion tranche in local currency. The dollar component is for four years and the Egyptian pound loan is for five years; both facilities have a one-year grace period. The borrowers are Misr Petroleum and Co-operative Petroleum, which purchase natural gas and petroleum products from upstream operating companies for domestic distribution. The payment was part of a wider effort to provide incentives to IOCs to increase their investments in Egypt.

The ministry has also adjusted some of its commercial terms in order to attract IOC interest. This has included a gas production enhancement agreement with UAE-based Dana Gas entitling the company to retain all the incremental petroleum liquids produced alongside its natural gas output. The company will invest $27 million in drilling 37 wells in existing producing blocks and in developing a block in which it struck gas in 2012. Dana Gas is owed $280 million, of which $155 million is in arrears. The partial settlement of arrears, in addition to the adjustment of contractual terms, the government will seek to improve the investment environment in the hydrocarbons sector, leading to a gradual recovery in oil and gas production.

BG Group of the UK, a world leader in exploration and LNG and the largest foreign producer of natural gas in Egypt, has received $350 million in payment of part of the debt it is owed by Egyptian state owned oil and gas companies. The payment has brought down the company’s domestic receivables (money it is owed for gas purchases) in Egypt to about $1.2 billion. BG’s receivables balance stood at $1.5 billion at end-June 2014, of which $1.2 billion was in arrears.

The previously approved BG project, involving the development of Phase 9a in its West Delta Deep Marine block, will enter full production in November 2014. BG’s pending projects include Phase 9b in the same block and two fields discovered in a nearby block, in which BP of the UK has a 40% stake. BG’s liquefied natural gas (LNG) plant in Egypt exported only one cargo in the first half of 2014, as almost all the gas the company produces is supplied to the domestic market.