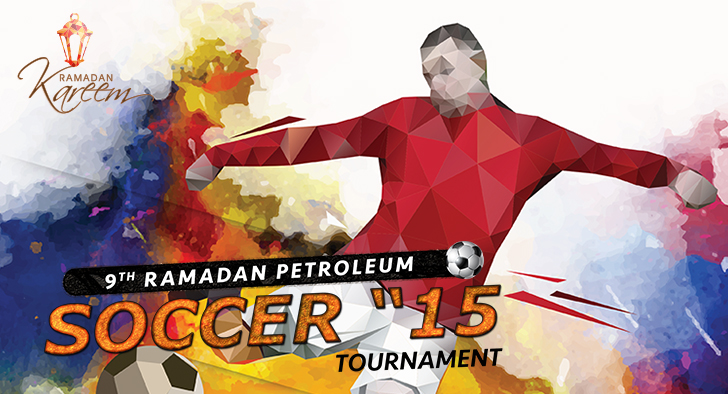 Egypt Oil and Gas Annual Petroleum Soccer Tournament’s main target is all about networking between employees of the oil and gas companies in Egypt. It is all about internal interaction between employees from the same company by building your team and networking within a social, friendly and competitive environment during the tournament matches. Creating a common motive, breaking the barriers and reaching your target through effective and fruitful communication between oil and gas employees.

Egypt Oil and Gas Ramadan Petroleum Soccer Tournament became the premier social event in the oil and gas industry which was introduced in 2007 as the successor of the industry social gathering . This  tournament is a source of great wealth to the teams that participate in it and brings together the best companies from both the private and public sector to compete against each other through group stages and then knockout rounds that ultimately lead to an extraordinary ending final.

Tournament Details:
Date: 5-15 Ramadan
Number of Teams: Up to 40 competing teams from different companies
Number Of Players: Each team will have maximum 12 players (Company Employees), from which 5 will be playing each match
Duration: 20 Minutes
Court: Five-aside Court