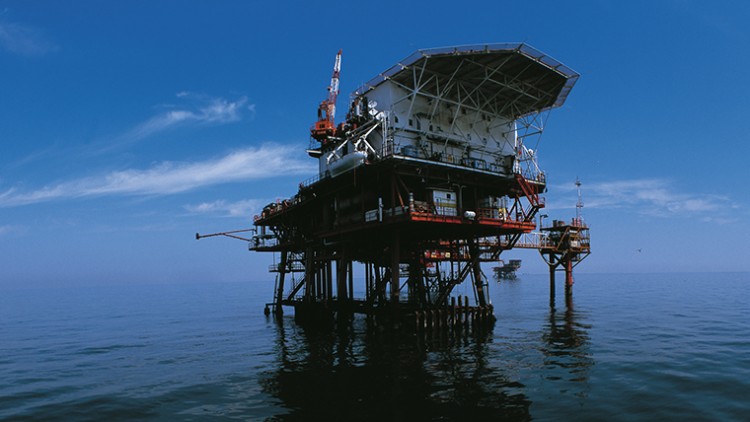 Atef Hassan, Petro Shorouk’s Chairman presented the company’s operations to Tarek El Molla, the Minister of Petroleum and Mineral Resources, which include the completion of seven wells during 2018/2019 and the establishment of the onshore plants eight months before the scheduled date. This will increase the production capacity to 3.2 bcf/d.

Atef stated that the fields’ operating costs are $49 million, after saving 55% of the set budget and increasing the production to 122% of the set plan.

Petro Shorouk, the subsidiary of Petrobel is working on adding the 13th well to Zohr field next October and is expected to add the 14th well before the end of 2019, raising the field’s production level to more than 3 bcf/d.

Accordingly, Petrobel surpassed its total natural gas production, which is 4 bcf/d, and reached an average of 805,000 barrels of oil equivalent per day.

The Chairman mentioned that the reason behind achieving such exceptional production rate is operating the second Glycol Injection Pump with 8 inches in diameter and the second offshore production line with 215 KM in length and 30 inches in diameter in August 2019, in addition to developing the marine control platform to utilize the second Electro-hydraulic cable with 160 KM length.