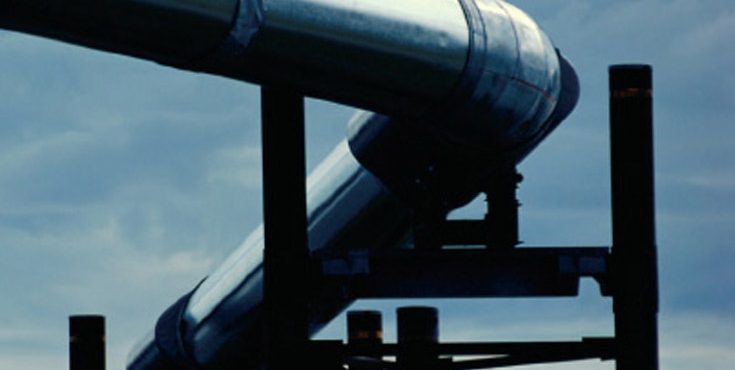 Zimbabwe’s National Oil Infrastructure Company (NOIC) has announced that fuel pipeline charges in the country will be reduced from January 2017, informed Ecofin Agency.

According to the Confederation of Zimbabwe Industries (CZI), the pipelines charges are set to decline from $0.85 to $0.65, as Chronicle reported. This development signifies a reduced pump price and would likely benefit the consumers.

CZI stated: “Ideally this reduction should filter to consumers, through a reduced pump price. The committee noted that fuel prices have slightly gone up by two cents, and the margin for retailers has since moved up from six cents to eight cents per liter.”