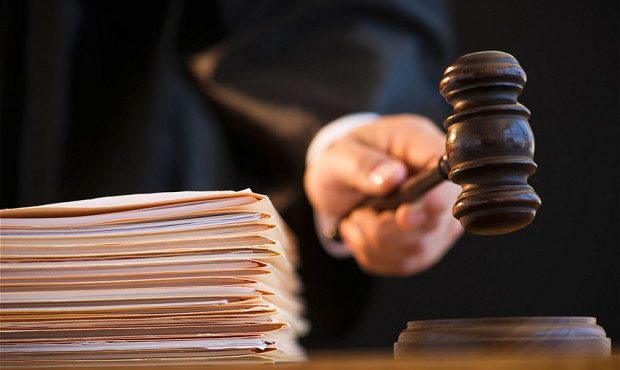 Accordingly, Zanzibar will start issuing oil and gas exploration licences following the amendment. Despite having exploration licences for blocks in Zanzibar, companies such as Royal Dutch Shell have not begun work due to political wrangling. Yet, Shein confirmed that both RAK Gas from the Middle East and Shell have already shown interest to develop oil and gas in the island, informed The East African.

Acting Minister of Energy, Maudline Castico, stated that many Zanzibaris were eager for the law to pass in order to speed up oil and gas exploration as many also hope this will revive the country’s economy. Shein said: “we have been moving on well and now we have the law in place. Investors are invited to start exploration.” He added that Latham Island, known locally as ‘Fungu Mbaraka’, lies within Zanzibar territory and there have been no disputes over it. President Shein however cautioned that it would take up to seven years of exploration activities for Zanzibar to start benefitting from the oil and gas.

In early September, Shein had announced that Zanzibar, a Tanzanian archipelago off the coast of East Africa, would soon start direct talks with investors in the oil and gas sector, thanks to a new law to be passed by Tanzania’s House of Representatives.