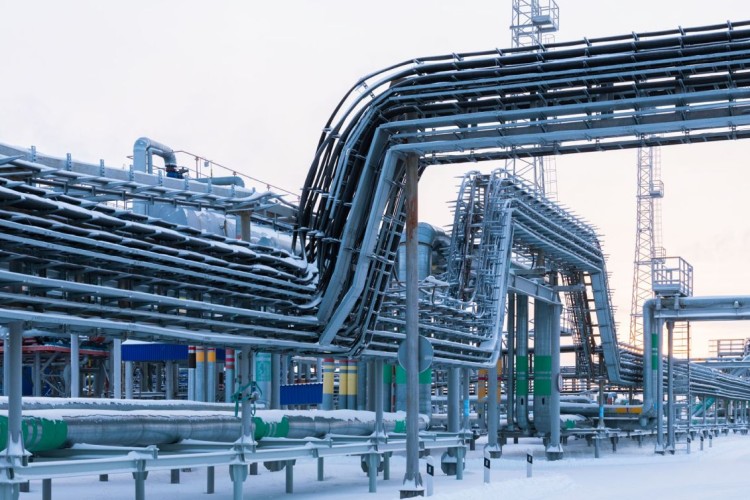 Wintershall Dea’s Supervisory Board has approved a decision by the Management Board to exit Russia.

As a result, the German energy giant will fully exit Russia in an “orderly manner complying with all applicable laws and regulations.”

For his part, CEO Mario Mehren said: “Wintershall Dea will end its Russian activities. Continuing to operate in Russia is not tenable. Russia’s war of aggression in Ukraine is incompatible with our values and has destroyed co-operation between Russia and Europe. In recent months, limitations imposed by the Russian Government on operations of Western companies in the country and external interferences in our joint venture operations, made it impossible for Wintershall Dea to operate in Russia as before and resulted in an economic expropriation of the Joint Ventures in Russia.”

Wintershall Dea came to the conclusion that it no longer satisfies the IFRS requirements for having control or significant influence over its joint ventures in Russia.

Following the deconsolidation, Wintershall Dea will no longer report changes in the fair value of the financial assets in its group financial statements, in addition to any financial or operational KPIs (including production and reserves) of the Russian joint ventures.

The company will take actions in accordance with its financial policy to maintain a strong balance sheet consistent with its commitment to an investment grade rating and, concurrently, profitably grow and diversify its operations outside of Russia. This flexibility was built during the year 2022.