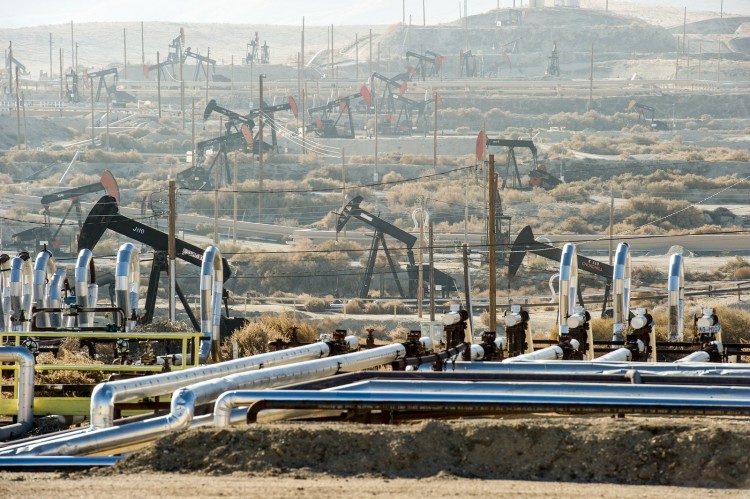 The output is expected to rise owing to the growth in the US largest shale formation, the Permian Basin, where crude oil production is estimated to increase 49,000 b/d in September.

The basin’s production is also anticipated to balance the expected falling output from the Bakken and other regions.

Production from the Permian basin is seen to reach 4.8 million b/d in September, which is the basin’s highest since March 2020.