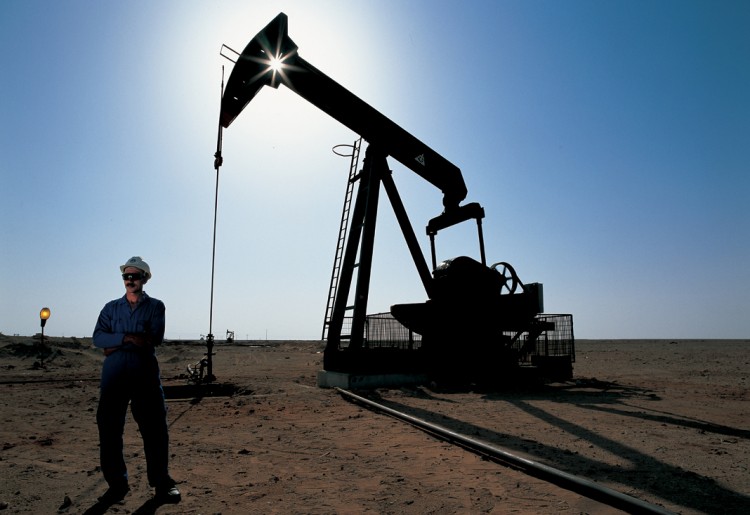 United Oil and Gas PLC (UOG) has recorded 24% increase in its Gross 2P reserves in Abu Sennan to reach 16.8 million barrels of oil equivalent (mmboe) from 13.5 mmboe at the beginning of 2020, according to UOG’s press release.

This represents a near 200% reserves replacement ratio, before the recent drilling success at the ASH-3, and ASD-1X wells.

United’s Chief Executive Officer, Brian Larkin stated: “It is really pleasing to see the Abu Sennan assets continuing to perform so strongly, and so consistently, with a reserves replacement ratio of over 190% for the second year in a row.”

Larkin also said that “we remain confident that the Licence has much more to offer, and indeed, these upgraded reserve numbers take no account of the successes already achieved so far during the 2021 drilling campaign.”

“This report significantly increases our understanding of the potential of this asset, pointing to 21 potential exploration targets. With further development drilling due to commence shortly at Al Jahraa, and further development and exploration targets identified across the licence, we are looking forward to further news flow and growth from Abu Sennan, both in the coming months and in the longer-term.