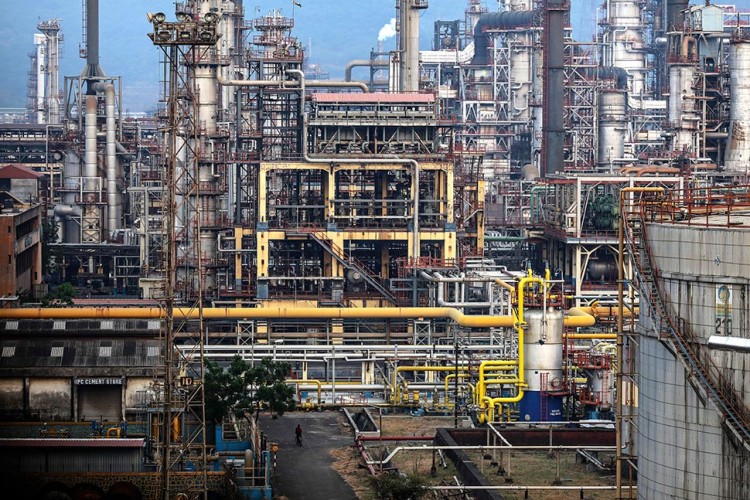 Uganda’s Energy Minister, Irene Muloni, stated late April that the country shortlisted four companies from which it intends to select the bid winner to construct Uganda’s $4.27b oil refinery project, All Africa reported.

According to The East African,  eight companies/consortia were considered by the ministry in the bidding, including SNC Lavalin of Canada, Yatra Ventures LLC , Apro, Guangzhou Dongsong Energy Group, Spain’s Profundo, Bantu Energy, a Canadian and Ugandan consortium, as well as Italy’s Maire Tecnimot.

The Acting Director of the refinery in the Petroleum Directorate, Robert Kasande, said that the winning bidder will be announced within a month.

“We hit a snag last year when we were about to sign with the Russians, who pulled out. Now we have four consortia, that appeared to be of interest for us, and which we feel have the capacity. We will pick the winner from among these to build the refinery,” Muloni commented.

Uganda had picked a consortium led by RT Global Resources of Russia ahead of South Korea’s SK Engineering to build the 60,000b/d project, but the Russians abandoned the project and blamed Uganda for failing to meet a fresh set of demands.

From their side, the government of Uganda claimed that the Russians made fresh demands after matters had already been concluded, prompting Kampala to call off the negotiations.