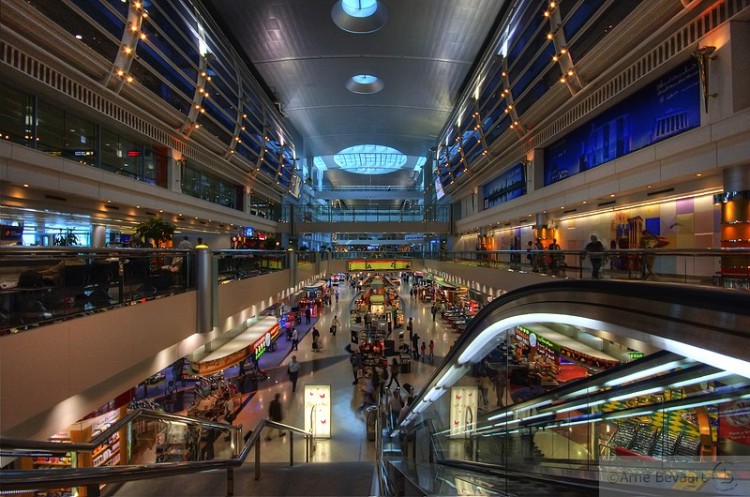 The UAE and Egypt are expected to account for the highest demand for renewable energy in the region this year, according to Luc Grare, senior vice president of sales and marketing at REC Group, a global provider of solar energy solutions.

“We see a lot of demand coming from Egypt probably in the second half (of 2015). Moving forward, Saudi will start picking up by 2017. But the catalyst in the region has been Dubai, and now Egypt, and I think [projects] will follow one after the other,” Grare said.

Speaking on the sidelines of the World Future Energy Summit (WFES) currently taking place in Abu Dhabi, he said that solar energy needs to be used as an alternative for electric energy whose consumption is rising five to 10% a year in the UAE.

He added that while solar energy cannot completely replace fossil fuels, it can be used in the energy mix to reduce carbon footprint.

Grare expected solar energy to account for nearly 8% of the energy mix by 2030.

“Electricity is part of long-term thinking, and what’s happening with oil prices is probably a certain momentum today, and it will change somewhere in the future.

But oil prices have no impact on solar energy.

What we see is an increase in demand for electricity, and governments need to react now and not wait for its capacity to burn out,” he said.

REC Group’s total solar energy capacity is set to stand at 1.3 gigawatts this year — up from 940 megawatts in 2014.

“We expect our capacity to grow along with [growth] in the market, and this year we’re further increasing our capacity because we see the worldwide demand for solar energy increasing,” the vice president said.

REC Group is currently working with various authorities in Dubai including the Dubai International Airport where a solar rooftop is currently being installed. The energy generated will account from some of the airport’s needs.

During its participation in the WFES, the company showcased a model of its TwinPeak Series solar panels, which provide more power output per square metre and result in 17% panel efficiency.