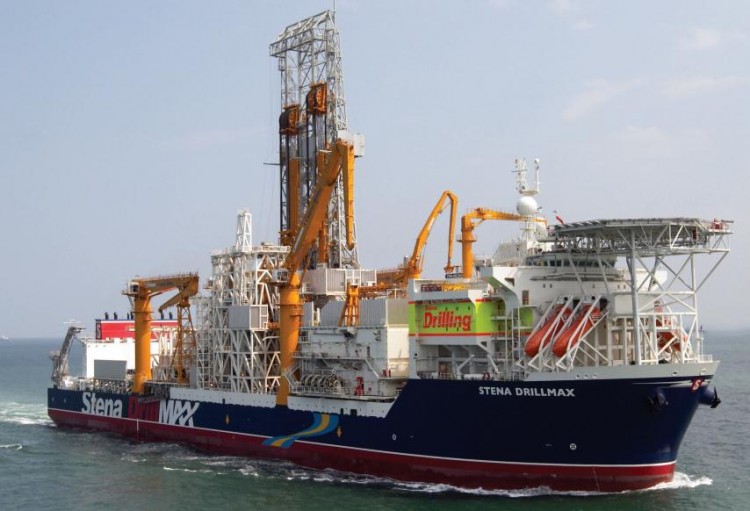 Seadrill Partners has announced it received a notice of termination from Tullow Ghana for the semi-submersible rig, West Leo, Ecofin Agency reported.

Tullow had in October declared force majeure, claiming the field the rig had been hired for, was subject to a drilling moratorium by the government of Ghana stemming from a maritime border issue, informed Offshore Energy Today. However, Seadrill said Tullow cited other reasons behind the contract termination.

The driller claims that in the event of termination for convenience, Seadrill Partners is entitled to an early termination fee of 60% of the remaining contract backlog. The amount is subject to an upward or downward adjustment depending on the work secured for the West Leo over the remainder of the contract term, plus other direct costs incurred as a result of the early termination.