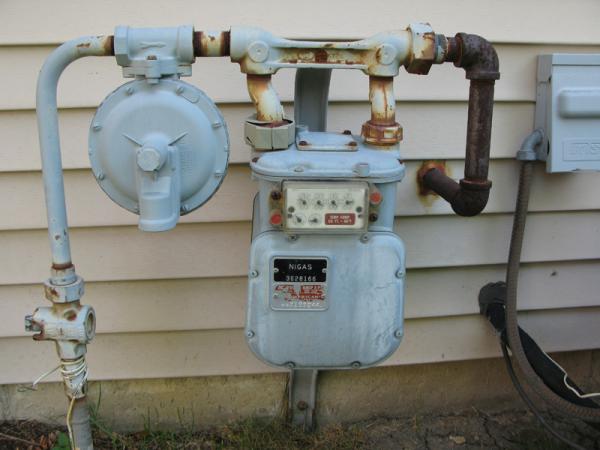 Tanzania will start setting indicative prices for natural gas to guide potential investors. Currently the prices of natural gas are negotiated between the buyer and the government-owned Tanzania Petroleum Development Corporation (TPDC), which is the seller, The East African reported.

The Energy and Water Utilities Regulatory Authority (Ewura) is expected to announce the first list of the prices for 2017 by late December.

Ewura’s Director for Natural Gas, Charles Omujuni, said that before setting the prices, the authority invited input from major and potential users of natural gas, as required by the law. However, investors did not submitted any data, informed All Africa. He added: “”In the absence of the required data, Ewura consulted the general public and service providers to help it arrive at appropriate indicative prices.”

This development came after a dispute arose over the price of natural gas, between Dangote Cement Ltd and TPDC. Analysts say the controversy may have contributed to expediting the process.

Initially, the move will target strategic investors to make them aware of the indicative prices so that they can make informed decisions. Other customers, including households, hotels, power generation and compressed natural gas producers, would continue using the current formula until March 2017, when Ewura will come up with an indicative price for them.