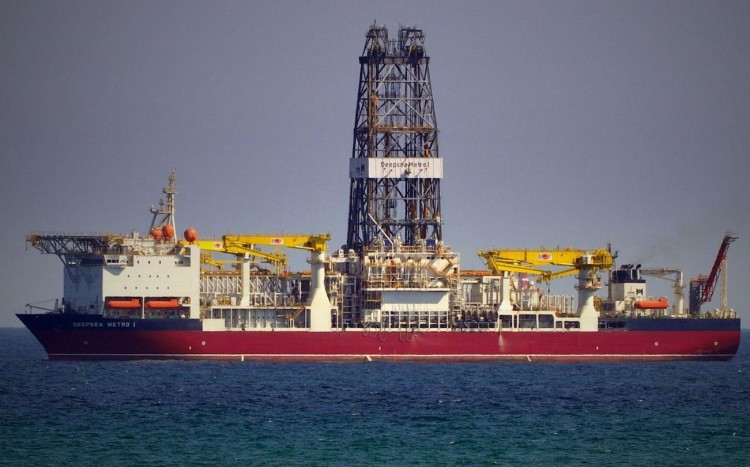 Tanzania hopes to reach an agreement with international oil companies in 2018 paving the way for the construction of a liquefied natural gas (LNG) plant, part of a bigger plan for a new export terminal, Reuters reported.

The planned new infrastructure will enable Tanzania to export some of the huge offshore gas reserves discovered in recent years in a region that has turned into a hydrocarbon exploration hotspot, The Africa Report stated.

However, a final investment decision (FID) has been held up by government’s delays in finalizing issues relating to the acquisition of land at the site and establishing a legal framework for the nascent hydrocarbon industry.

As a first step, the Tanzanian government and oil companies must work out a “host government agreement” setting out terms on which the foreign investors will build and run the project.

According to TPDC’s Managing Director, Kapuulya Musomba, “conclusion of these talks will determine when the international oil companies will actually put in money for construction of the LNG.”