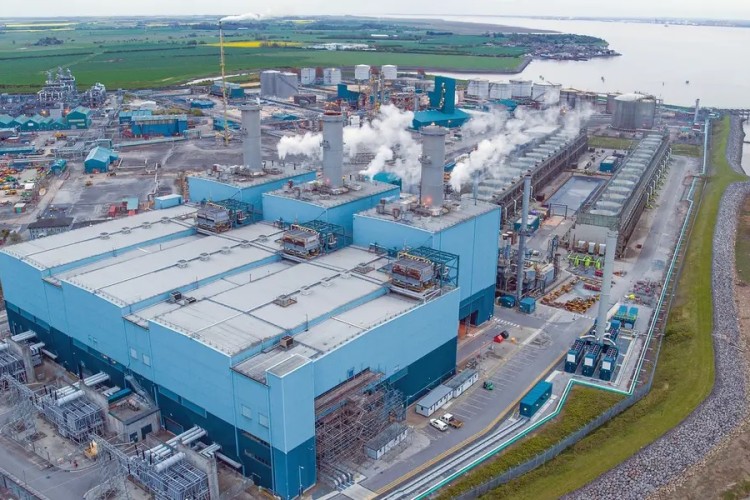 Equinor and SSE Thermal are stepping up their efforts to contribute to decarbonization in the UK as Energy Capital Partners (ECP), an energy-transition infrastructure investor, is selling Triton Power to the companies, and they are preparing to use hydrogen in the Saltend Power Station.

The key plant in Triton Power’s deal is the 1.2 GW Saltend Power Stations.

In Equinor’s H2H Saltend hydrogen project, natural gas would be transformed into hydrogen via carbon capture and storage, with more than 95 percent of its CO2 content captured.

In Equinor’s H2H Saltend hydrogen project, natural gas would be transformed into hydrogen via carbon capture and storage, with more than 95 percent of its CO2 content captured. The hydrogen project’s anchor customer would then be Saltend Power Station. By making the purchase, Equinor and SSE Thermal might start the process of decarbonizing flexible electricity generation while also helping to stimulate the creation of low carbon hydrogen for industrial use.

“This acquisition together with SSE Thermal demonstrates our commitment to building a broad energy partnership with the UK. We will continue to work to supply the UK market with reliable energy and to reduce emissions by offering a transition to hydrogen through our hydrogen project H2H Saltend.” says Irene Rummelhoff, Equinor’s executive vice president for Marketing, Midstream and Processing.

Equinor and SSE Thermal now have a wider range of low carbon solutions in the UK with the acquisition of Triton Power. Hydrogen power plants, hydrogen storage, and CCGTs with carbon capture and storage are already planned for Keadby and Peterhead, Scotland.