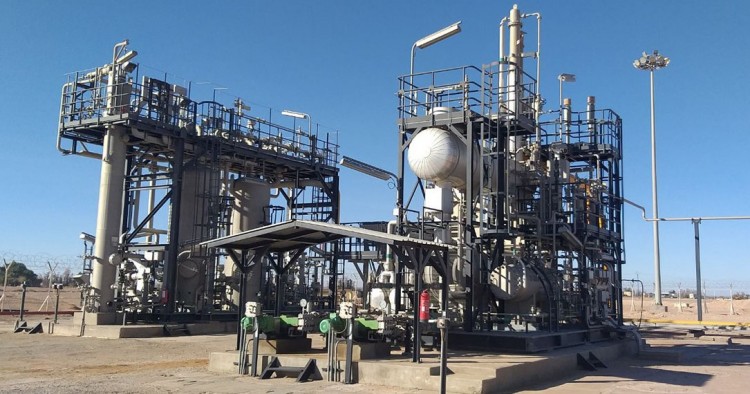 Sonatrach company announced that it has recorded an increase in its refinery operations by 7.4% during 2020, reaching 29.1 million tons compared to 27.2 million tons in 2019, a statement issued by the company reported.

The statement added that it has achieved a high level of mazut and gasoline production which reached 9.5 million tons and 3.4 million tons, respectively.

It is noted that the rise in Algeria’s refinery production rates has remarkably stopped the imports of mazut since March 2020 as well as gasoline since August. In return, this increase allowed the company to export both products for the first time in 10 years.