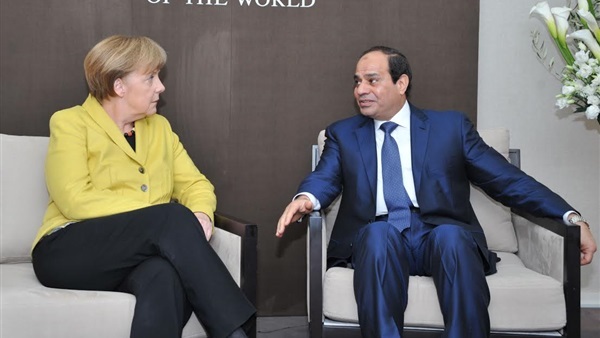 Orascom Construction Limited announced the inauguration of the first phase of the Burullus and the New Administritive Capital power plants in the presence of the Egyptian President Abd El Fattah El Sisi and German Chancellor Angela Merkel, reported Al Borsa.

The Orascom-Siemens Consortium added 2400 MW from the 2 plants to the national grid, exceeding the target by 20%.

Both power plant stations are expected to be the largest in the world operating by combined cycle power plant system- a system fueled by natural gas, with a capacity of up to 4800MW.

Project Manager at Siemens, Sherif Kotb, stated: “The commercial operation of 12 gas units will be kicked off within days from the inauguration ceremony, noting that all tests have been proven to work efficiently.” He further added that “the entire project will be completed in May to put out a total of 14,400 MW.”

Kotb pointed out that Siemens overcame financial hurdles by securing the cost of the projects in cooperation with Orascom Construction Industries and Elsewedy Electric, where Siemens received the guarantee of the Federal Office for Economic Affairs and Export Control, while the two Egyptian companies received the guarantee of the Authority of Defense Industry and Export Controls. Siemens has secured 60% of financing costs, while the two local companies secured the remaining 40%.