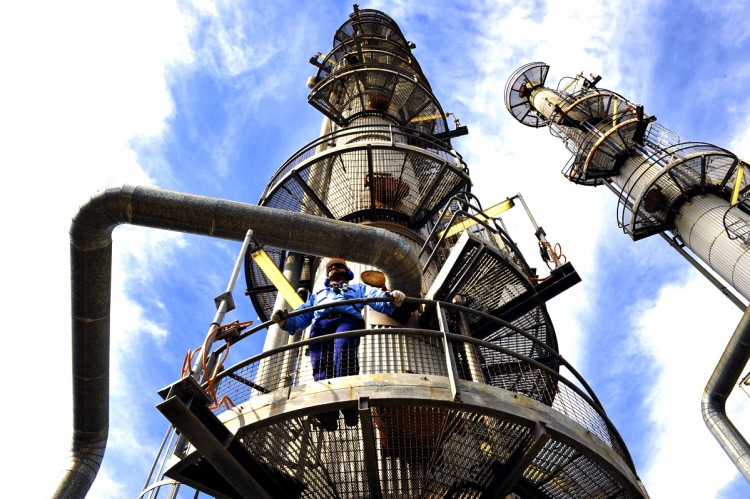 Muloni added that Total had indicated it would take 10% stake in the refinery, with Kenya and Tanzania also committed to acquiring stakes of 2.5% and 8% respectively, informed Ecofin Agency.

Although, oil fields were discovered in Uganda’s Albertine Rift Basin in 2006 along its border with the Democratic Republic of Congo, disputes over taxes and the feasibility of the refinery had delayed production, which is now planned for 2020. Furthermore, Uganda said it had negotiated with Russia’s RT Global Resources on a final agreement in 2015, but the talks broke down in 2016. Subsequent negotiations with a consortium led by South Korea’s SK Engineering also collapsed.

In related news, Uganda had announced that the country aimed to sign deals by the year-end of 2016 with the four oil exploration companies it had invited for talks in its first licensing round. The four companies selected to negotiate production sharing agreements (PSA) were Nigeria’s WalterSmithPetroman Oil Ltd, Oranto Petroleum International, Niger Delta Petroleum Resources, and Australia’s Armour Energy Ltd.